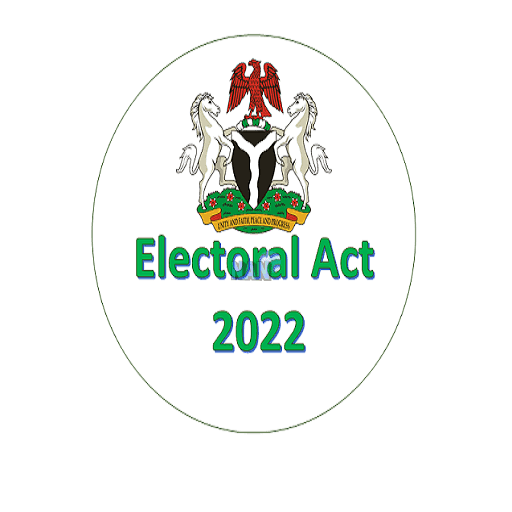 A legal expert has unveiled how some sections of the electoral act will threaten election polls.

NewsOnline reports that a legal expert has revealed there are sections in the new Electoral Act 2022 that can threaten the credibility of the forthcoming general election.

The expert expressed reservations about how certain provisions of the Electoral Act can pose a great threat to the polls next month.

He said Section 65 of the Act has vested so many powers in Returning Officers during the election and it can pose a threat to the credibility of the polls.

He said Section 65 of the Electoral Act was capable of being abused, noting that he believes it is a booby trap for a free and fair election.

The Chairman of the Body of Benchers, Chief Wole Olanipekun (SAN) made the observation on Wednesday when he visited the Ekiti State Governor Biodun Oyebanji.

Olanipekun wondered why such an act is inserted into the Electoral Act and passed by the National Assembly without thorough scrutiny.

Recall that Section 65 states that “(1) The decision of the Returning Officer shall be final on any question arising from or relating to – (a) unmarked ballot paper; (b) rejected ballot paper; and (c) declaration of scores of candidates and the return of a candidate provided that the Commission shall have the power within seven days to review the declaration and return where the Commission determines that the said declaration and return was not made voluntarily or was made contrary to the provisions of the law, regulations and guidelines, and m anual for the election.

“(2) A decision of the Returning Officer under Sub-section (1) may be reviewed by an election tribunal or court of competent jurisdiction in an election petition proceedings under this Act.”

Olanipekun, while analysing the section further,  pointed out that it would amount to grave disaster for the electoral process, should the returning officers begin to review already announced results, adding that the officers were not law courts or tribunals with such powers.

The provision according to him amounts to usurpation of the powers of the judicial arm constitutionally mandated to adjudicate on electoral matters.

He explained further that “To me, it is a very dangerous section, so novel in the sense that, here you have a section that empowers a Returning Officer to review his decision within a period of seven days.

”The Returning Officer is not a court of law, not a tribunal, not vested with jurisdiction to exercise quasi-judicial powers or to assume jurisdiction over any matter that is judicial in nature.

“By implication, the Chief Returning Officer, the Chairman of INEC, can return someone as President today, and tomorrow, when there are agitations here and there, he may withdraw his decision, saying: ‘I am revising myself and I am now returning somebody else’.

“By that section, you are giving a returning officer in an election, and by extension INEC, the power to do and undo.

“I am of the firm belief that vesting them with such power to return candidates and review their decisions poses a danger to the polity.”

He, therefore, called on the National Assembly to, as a matter of urgency, delete the controversial section to avert a political crisis capable of consuming the country’s democratic and electoral process.