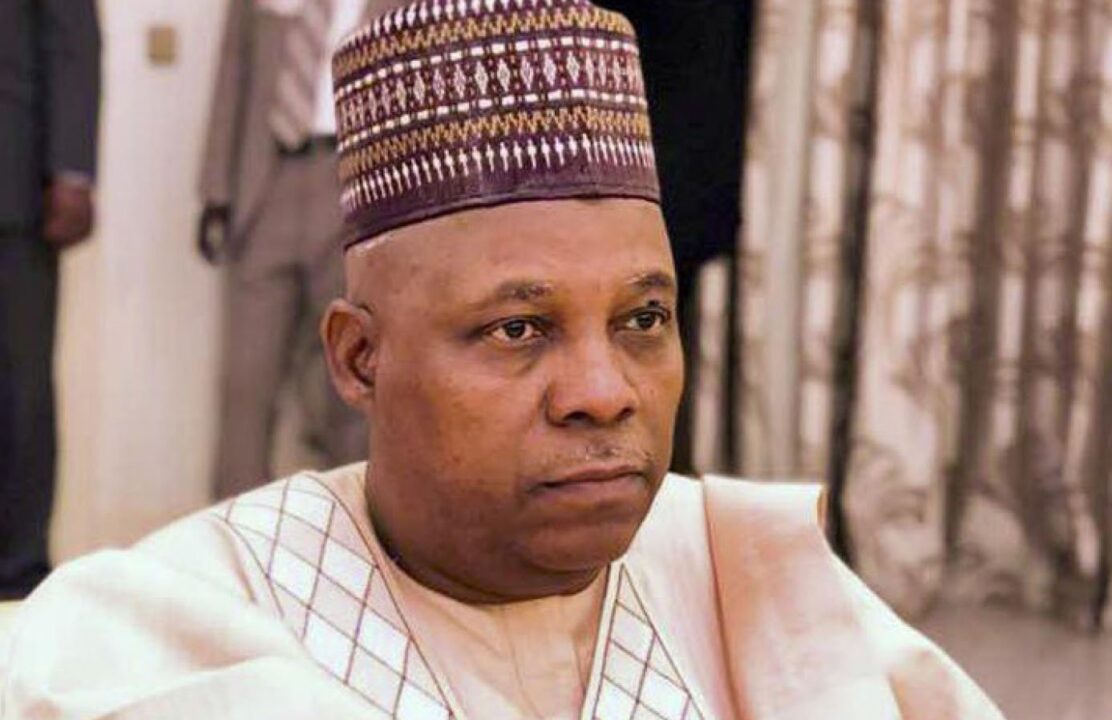 NewsOnline reports that Senator Kashim Shettima has described the attacks on Independent National Electoral Commission (INEC) offices as an act of terrorism.

The vice presidential candidate of the All Progressives Congress (APC) spoke in Birnin Kebbi on Wednesday.

Shettima paid a courtesy visit to the Emir of Gwandu, Alhaji Muhammadu Iliyasu-Bashar, in his palace.

“The incessant attacks on INEC offices and facilities is an act of terrorism, every meaningful Nigerian must condemn it.

“Also, locking down towns and cities in the Southeast is also a pathway to anarchy and insanity”, he declared.

Shettima said the situation and activities of the proscribed Indigenous People of Biafra (IPOB) are not in tandem with modern democratic practice.

The former Borno governor insists nobody in Nigeria can force themselves in power through threats, intimidation and blackmail.

Shettima added that politics and democracy is a game of number, ability to reach out, build bridges and win the hearts of people.

South Must Always Beg North To Be President- Bashir Ahmad