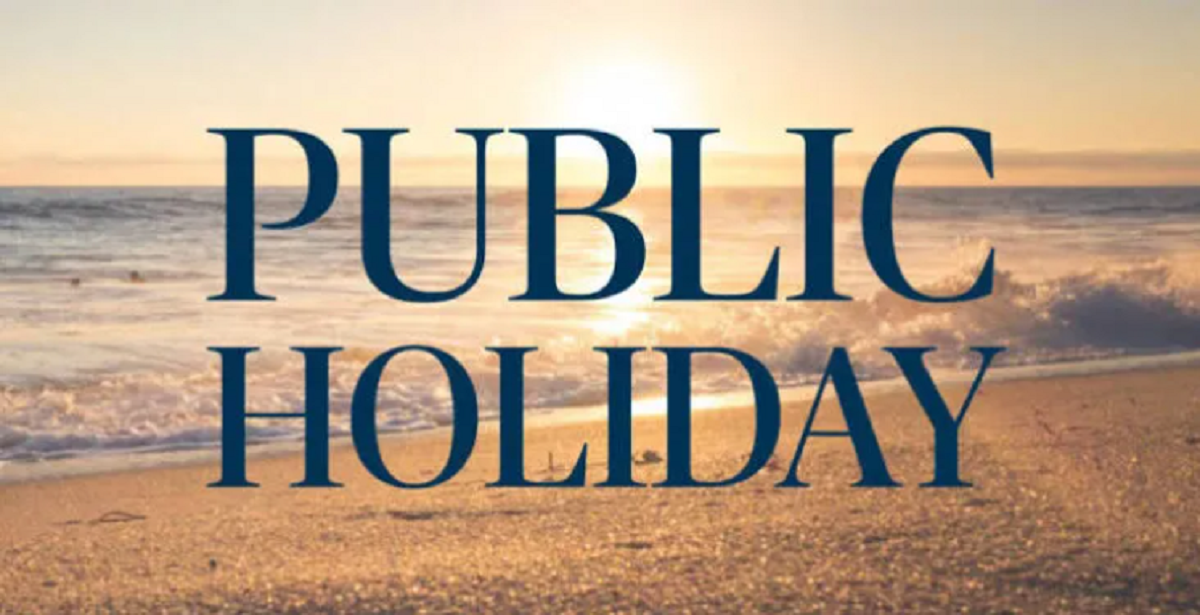 Borno State Government has declared an eight-day holiday for schools in the state for the election.

NewsOnline reports that the Borno State government has declared eight days of holiday for schools to allow the Independent National Electoral Commission (INEC) to use the schools as collation centers of the general elections.

In a letter signed by the Director, of Schools Management, Ministry of Education, Borno State,  Mr Mustapha Umara, explained that the holiday would allow eligible staff and students to exercise their civic rights.

The letter titled, ‘Addendum to the school calendar 2022/2023 academic session’, read,  “I am directed to release an addendum to the 2022/2023 school calendar by declaring eight day holidays during the forthcoming 2023 general elections to enable staff and eligible students exercise their civic rights and allow for the usage of schools as collation centres.

“All schools are to strictly comply with this addendum. ”

Crisis: Wike Speaks On What Will Happend To PDP If G-5 Is Expelled