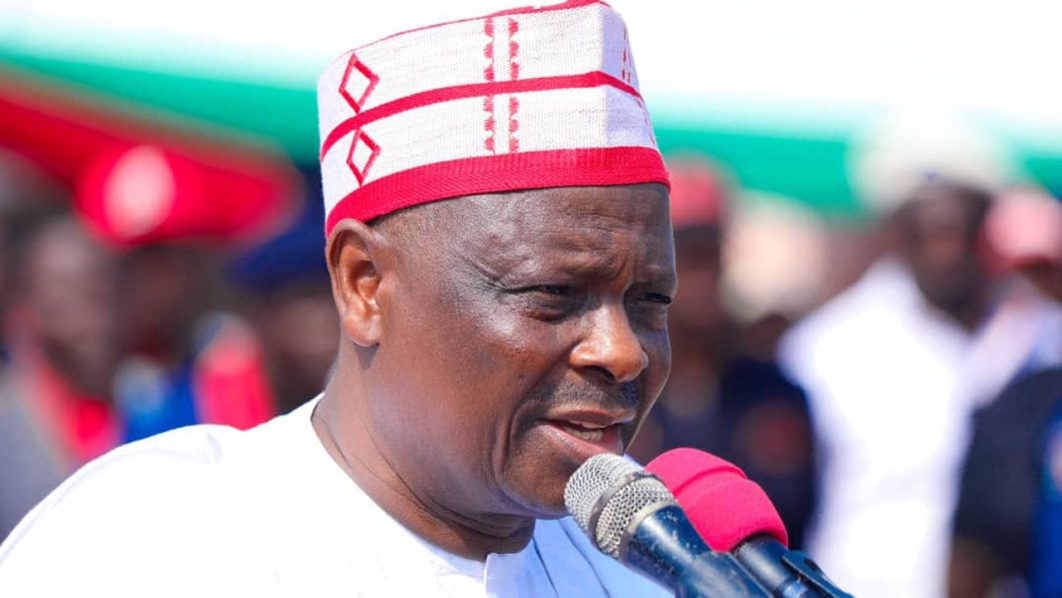 The ruling All Progressives Congress (APC) has said the New Nigeria Peoples Party (NNPP) presidential candidate, Kwankwaso showed that Peter Obi belongs to the gutter and not political space.

Adamu Garba said this on Wednesday while reacting to the speech delivered by Rabiu Kwankwaso at Chatham House on Wednesday.

The former Kano State governor who was at Chatham House to deliver speech on his policies for Nigeria if elected president on 25 February, said Peter Obi is a regional politician and the Labour Party, a regional party that cannot win 2023 election.

Adamu in reaction said, “Kwankwaso took Peter Obi to the gutters and flushed him off the political space today.”

Kwankwaso also added, “On Labour Party, I was initially interested in working with them, but at that time, they were at peak of the media hype and we couldn’t reach a compromise. Our party (NNPP) is a National Party, and we’re commanding the support of the masses.”

NNPP candidate said he is committed to addressing the challenges facing education if elected. he noted that ASUU strike – Academic Staff Union of Universities industrial action – will be addressed in his administration. He added that he has solution to get the 20 million out-of-school children back to classes.

“My legacy, I want to unite the country, we want to have a Nigeria that will not face insecurity, economic hardship and ASUU/Industrial strikes. We want to bring everybody on board.

“When I came here I met some Marine Engineers, who are part of those we sponsored abroad for their studies. In this country, we have enough resources to cater for these policies, and by the Grace of God, all of the out-of-school children will go back to school.”

Kwankwaso told Nigerians in the diaspora “we’re proud of your achievements, we’re even more proud of your contributions to make the World a better place. Let me pledge that if I become president, we shall make Nigeria an attractive destination for investment.

“We believe that you have a better role to play back at home under our administration, and we also pledge to make the necessary for those who choose to stay back in their host countries to vote in the elections.”

Speaking on the preparedness of INEC to deliver a free, fair and credible election, Kwankwaso said President Buhari should be held accountable to deliver a peaceful election.

“I believe there are different hindrances facing our sitting president, but Leadership entails experience and antecedents, as an experienced politician, we know that there will always be challenges to any leader. But, we will do the right thing and resolve the problems,” the former Kano State governor added.