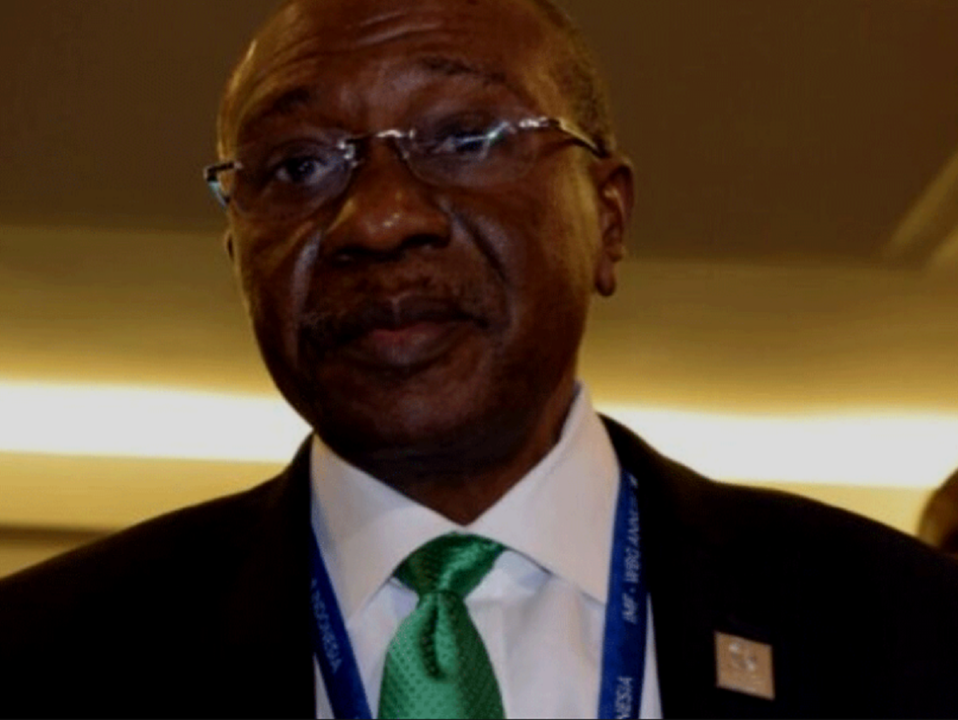 Emefiele has appealed against summon in $53m judgment debt suit.

NewsOnline reports that the Governor of the Central Bank of Nigeria (CBN), Mr. Godwin Emefiele has appealed against the judgment of a Federal High Court, Abuja, which compelled him to appear before the court in a $53 million judgment debt suit.

This online newspaper understands that Justice Inyang Ekwo of the trial court had in a ruling last year, summoned the CBN governor over his alleged refusal to obey the order of the court for the payment of the judgment debt in favour of a legal practitioner, Joe Agi.

Although the court had ordered Emefiele to appear before the court on January 18, proceedings could not go on as scheduled when the matter was called and the court subsequently adjourned till March 20.

The judgment summons, now a subject of appeal, was in respect of suit NO: FHC/ABJ/CS/1193/2017, between Mr. Joe Agi, against Linas International Ltd, the Minister of Finance and the Central Bank of Nigeria.

However, Emefiele in his notice of appeal predicated on three grounds submitted that the trial judge erred in law and occasioned a miscarriage of justice when it made an order compelling his attendance in court for the $53 million debt.

In the appeal filed on January 13, 2023, Emefiele through his lawyer, Damien Dodo, observed that the proceedings to compel his appearance after appeals have been entered, places the trial court in a position where it was exercising concurrent jurisdiction with the Court of Appeal over same subject matter.

He equally submitted that the trial judge erred in law which occasioned a miscarriage of justice when it compelled and ordered him to personally appear in court without determining one way or the other, his application challenging the jurisdiction of the court.

On this ground, he drew the attention of the appellate court to his application filed on January 27, 2020, challenging the jurisdiction of the court as well as the service of form 13 and 15 on him for non-compliance with the mandatory provisions of section 56, part IV, of the Sheriff and Civil Process Act.

In addition, he submitted that on February 22, 2022, the appellants jointly filed an application seeking a setting aside of the issuance and service of form 13 and 15 on him, on the basis that same ought not to have been issued during the pendency of the two mentioned appeals and the pending motions on notice for stay of execution dated March 26, 2018 and July 11, 2019 respectively.

The appellant further contended that the lower court erred in law occasioning a miscarriage of justice when it made an order compelling his appearance in court on January 18, 2023, when he is not a party to the suit before it.

He therefore prayed the appellate court to allow his appeal and set aside the orders made by the Federal High Court.