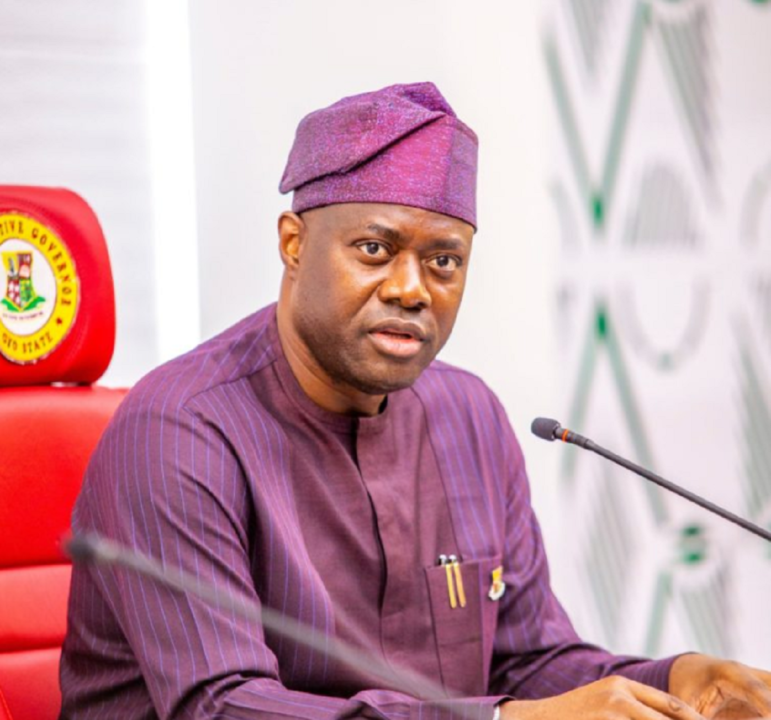 Makinde has not gotten a signal from Wike and may shun Atiku’s Presidential Campaign in Oyo today.

NewsOnline reports that indications have emerged that Oyo State Governor Seyi Makinde will not attend the Presidential Campaign of the Peoples Democratic Party (PDP) presidential candidate, Atiku Abubakar today in the state.

This online news platform gathered that National Assembly candidates of the party in the state were confused about whether to attend the campaign or not.

Osun State Governor Ademola Adeleke is expected to lead PDP governorship candidates in Lagos and Ogun to the event.

It was further learnt that Makinde had not gotten a signal from the leader of the aggrieved party’s governors known as G-5 led by Governor Nyesom Wike of Rivers State to attend the event.

ALSO: Crisis: Wike Speaks On What Will Happend To PDP If G-5 Is Expelled

Unlike when the G-5 Governors visited Ibadan a few days ago, there was nothing welcoming Atiku and the PDP leaders to Ibadan.

Also, the decoration of Mapo Hall, venue of the event, and other logistics were not being handled by the Makinde administration.

It would be recalled that former governor Ayodele Fayose and some of his loyalists, especially those contesting senatorial and House of Representatives seats on the platform of the party shunned the rally in Ekiti.

Makinde and four other governors of Rivers, Benue, Abia and Enugu were not disposed to the campaign of the former vice-president following his insistence that the party chairman, Iyorchia Ayu would not vacate his seat as national chairman of the PDP.