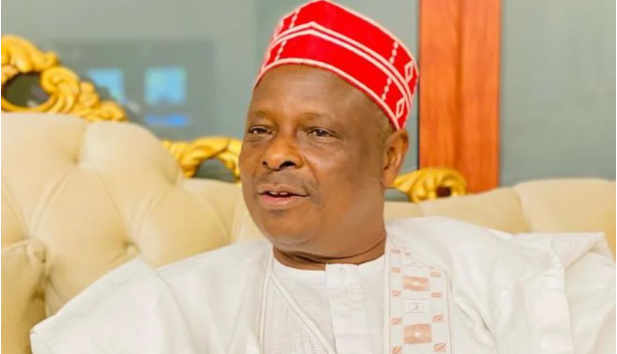 Labour Party has replied described the presidential candidate of the New Nigeria Peoples Party (NNPP), Rabiu Kwankwaso as a man deficient in character and content.

NewsOnline reports that Labour Party said Kwankwaso’s attack on its party presidential candidate showed he lacks ideas, stating that the former Kano governor is no match to Peter Obi.

Kwankwaso had on Wednesday at Chatham House, in London, said Labour Party is built on ethnicity and religious sentiment. He described Peter Obi as unfit to be president of Nigeria as a trader.

Yunusa Tanko, spokesman of the Obi/Datti presidential campaign council said unfortunately, Kwankwaso and his NNPP are everything he is perceiving Labour Party to be. He said unlike Kwankwaso, LP and its presidential candidate enjoy the massive support of citizens across the country.

Yunusa said, “That is a wrong perception. These things can also be said of Kwankwaso and his party. If it is about ethnicity, Kwankwaso is also from a particular ethnic group. If it is about religion, he practices a particular faith too. Where Kwankwaso falls short is that neither he nor his party has the contents that our party and presidential candidate, Mr Peter Obi, have. We have content and most Nigerians know this.