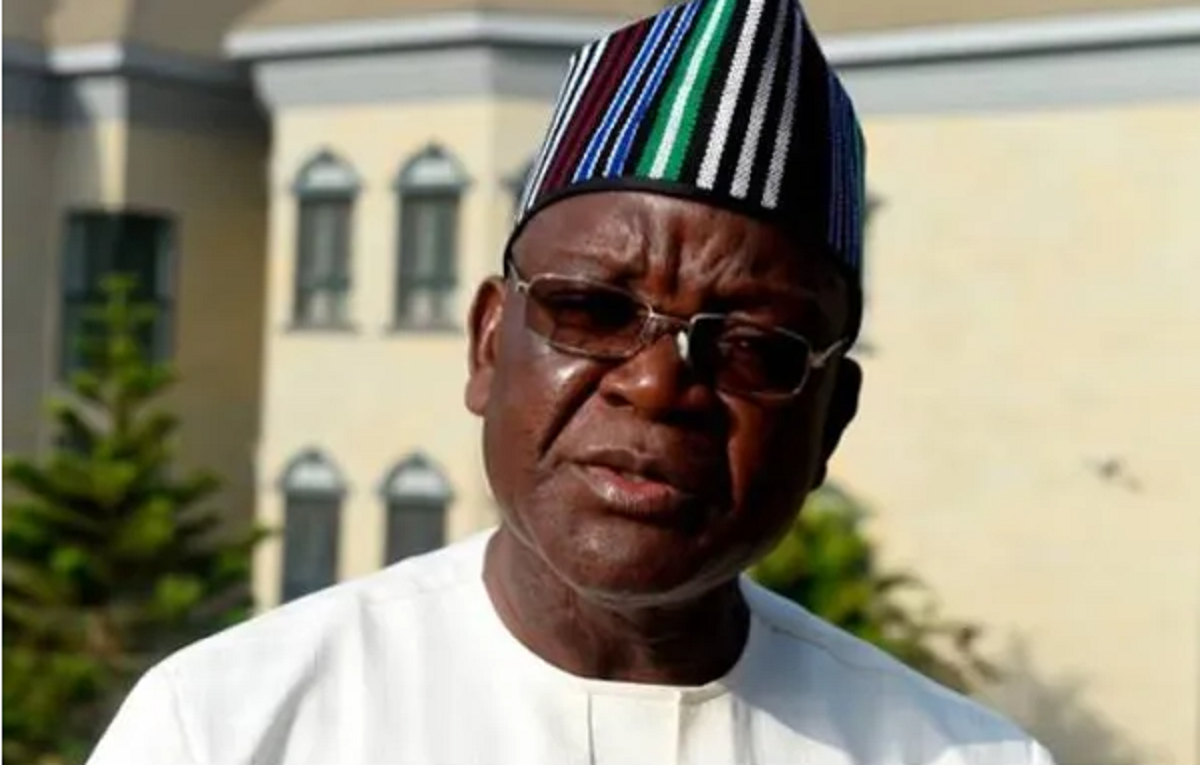 Many persons, including members of the House of Assembly, reportedly sustained varying degrees of injuries when the convoy of Benue State governor, Samuel Ortom crashed in an accident.

NewsOnline reports that the accident happened on Friday morning while the governor and the Peoples Democratic Party supporters were traveling to the Utokon community of Ado Local Government Area in continuation of the party governorship campaign rally.

The accident occurred when the driver of a branded bus fully loaded with PDP supporters lost control and rammed into three vehicles; a Jeep, a security vehicle, and another bus in the convoy.

Several people including state lawmakers representing Guma and Kwande West in the state assembly were injured.

The motorcade in the convoy consisted of the state’s deputy governor, Engr Benson Abounu; Senator Abba Moro; House of Representatives members, and House of Assembly members from Benue South district; among other top government and party officials in the state.

While no death was recorded, an ambulance attached to the convoy evacuated the injured persons to the hospital while the rest continued with the journey.