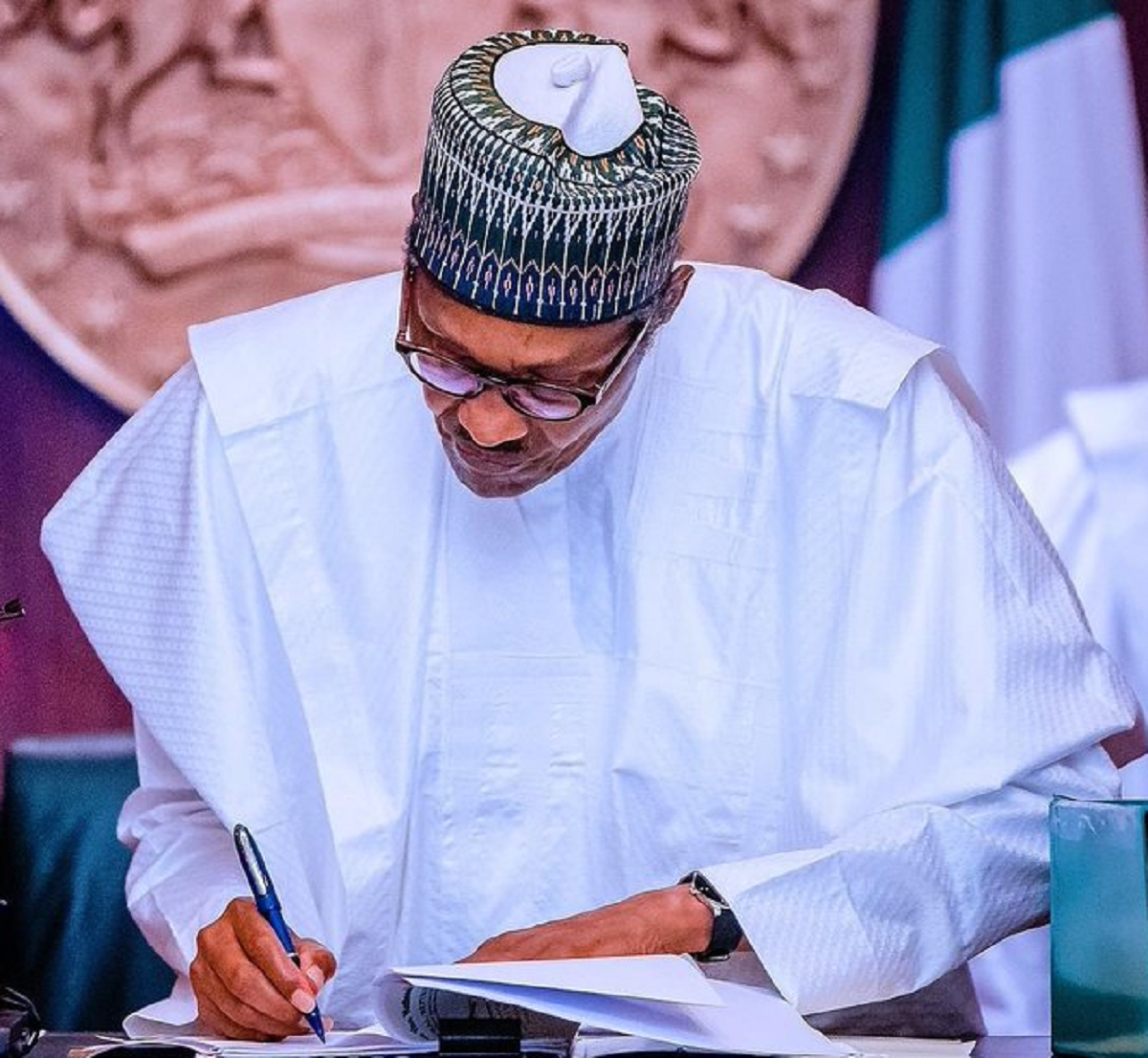 Newsonline reports that President Muhammadu Buhari has finally signed into law the Mental Health Bill harmonised by both Houses of Assembly in 2021.

This is coming decades after mental health regulatory reforms have languished in the legislative chambers with failed attempts at overhaul in 2003 and 2013.

The President of the Association of Psychiatrists of Nigeria, APN, Prof Taiwo Obindo described it as a great relief. This is a victory for Mental Health Care and practice in this nation.

“A final culmination to over two decades of several efforts by the Association of Psychiatrists of Nigeria now has an Act/Law on Mental Health governance and we are now part of the global space with best global practice,” he stated.

Also, speaking, immediate past President of APN, Prof Taiwo Shielk expressed gratitude to God Almighty that the Mental Health Bill has been signed into law by The President and Commander In Chief of FRN. Congratulations to APN for our tenacity and advocacy for the voiceless.

“Our profound gratitude to Senator Dr. Ibrahim Oloriegbe, Senator Ahmad Abubakar, Dr. Ibrahim Gambari (COS), CBM International, Johnson & Johnson and all our partners. After several attempts, by His Grace we finally reached the milestone.

We pray that The Lord will reward all those who contributed to the success of this project.”

The signing is the 1st Mental Health Act/ Law post Independence and will also replaced the Lunacy Act of 1958.

With the new law, the Lunacy Act of 1958 which practitioners condemn as outdated and inhumane, will cease to be effective.

It could be recalled that in 2019, the mental health legislation was advanced, with the Senate passing it for second reading and holding public hearings in 2020.

According to psychiatrists, the law will help replace the Lunacy Act of 1958, which practitioners condemn as outdated and inhumane.

It will help to establish human rights protections for those with mental health conditions, such as banning discrimination in housing, employment, medical, and other social services.

Improving care by guaranteeing those receiving treatments have the right to participate in formulating their medical plans and eliminating forced treatment, seclusion, and other methods of restraint in facilities, additionally, expanding community-based coverage.

The law will also address the way and manner mentally ill populations are to be catered for without stigma or discrimination and also form global best practices in enshrining the human right of the mentally ill, how care can be accessed, and outlawing chaining or other forms of coercion.

It will also help in regulating the activities of mental health practitioners and eliminates stigma and discrimination.

It will also help in addressing the issue of funding for mental health care in Nigeria.