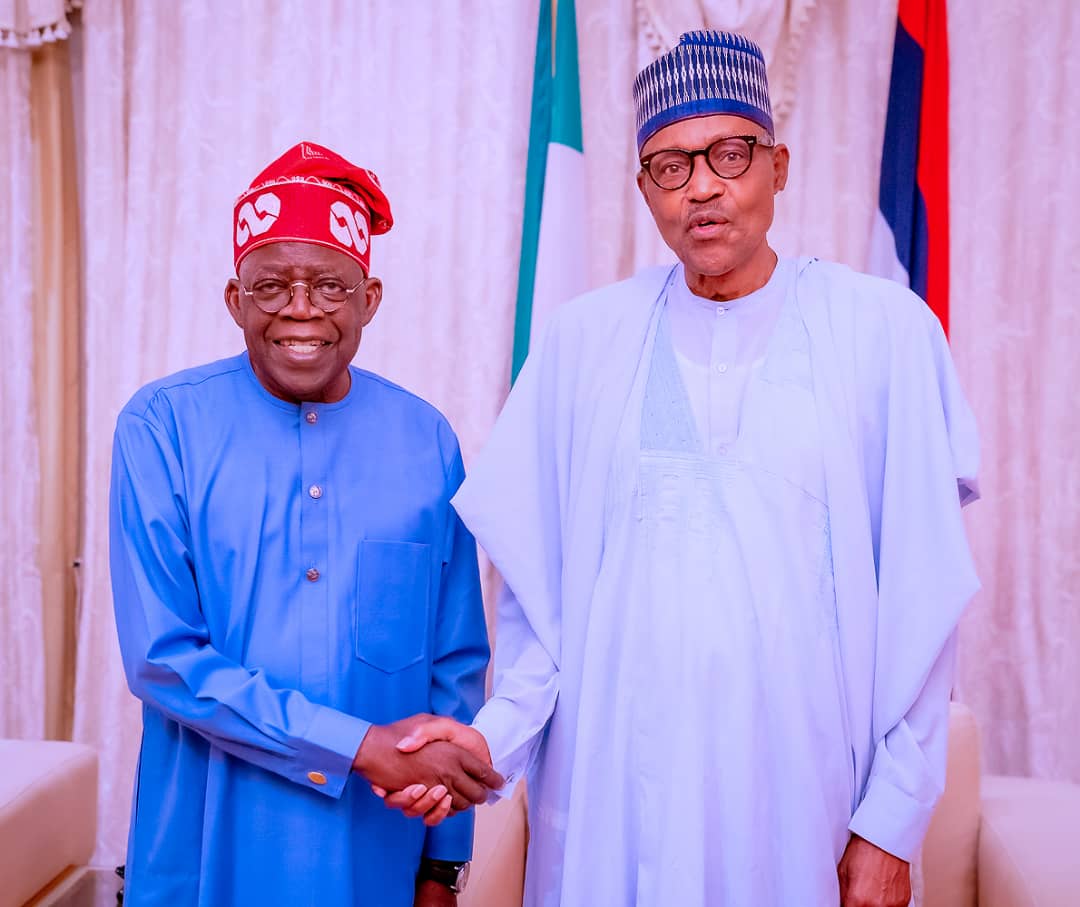 To douse the suspicion that President Buhari may be against the presidential ambition of Bola Tinubu, the president has resolved to campaign for Tinubu in 10 states across the country.

NewsOnline reports that the president’s decision has also led to an alteration of the campaign schedule of the ruling All Progressives Congress (APC).

“The PCC expresses its profound gratitude to President Buhari, the leader of our great Party, for his sterling and inspirational leadership at this time and for galvanizing our teeming members and supporters across the country.

“We urge our party faithful and supporters to turn out en masse, as usual, in the forthcoming campaign rallies. The zero hour is nigh; our spirits must be high; we must not relent in this our collective march to our victory that is divinely ordained,” the statement added.

‘I Heard You Loud and Clear’ – Atiku To Oyo People