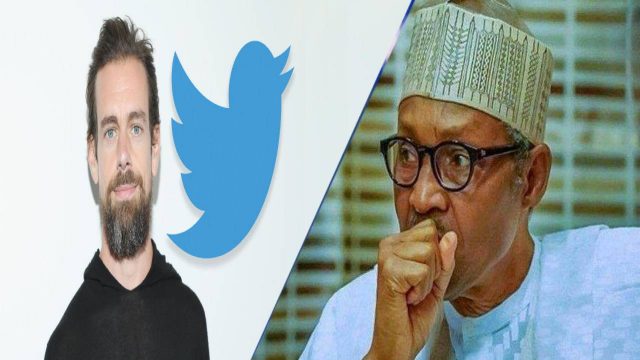 This online news platform understands that the suspension of Twitter in Nigeria is coming after the micro-blogging site, Twitter deleted President Muhammadu Buhari’s tweet threatening genocide.

Recall that Twitter deleted a post by President on Tuesday. The President had condemned the attacks on police stations, prisons and offices of the Independent National Electoral Commission, especially in the South-East, warning that those supporting insurrection and violence in the country would be shocked.

The President had tweeted, “Many of those misbehaving today are too young to be aware of the destruction and loss of lives that occurred during the Nigerian Civil War. Those of us in the fields for 30 months, who went through the war, will treat them in the language they understand.”

The Minister of Information, Lai Mohammed subsequently knocked Twitter for supporting insurrection in Nigeria since last October during the #EndSARS protests which ended in the destruction of lives and properties all over the country.

Reacting consequently in a statement, the minister on Friday, said the Buhari government has suspended the activities of Twitter in the country.

Read FG’s statement on the suspension of Twitter in Nigeria

The statement titled, ‘FG Suspends Twitter’s Operations in Nigeria’, read, “The Federal Government has suspended, indefinitely, the operations of the microblogging and social networking service, Twitter, in Nigeria.

“The Minister of Information and Culture, Alhaji Lai Mohammed, announced the suspension in a statement issued in Abuja on Friday, citing the persistent use of the platform for activities that are capable of undermining Nigeria’s corporate existence.

“The Minister said the Federal Government has also directed the National Broadcasting Commission to immediately commence the process of licensing all OTT and social media operations in Nigeria.”