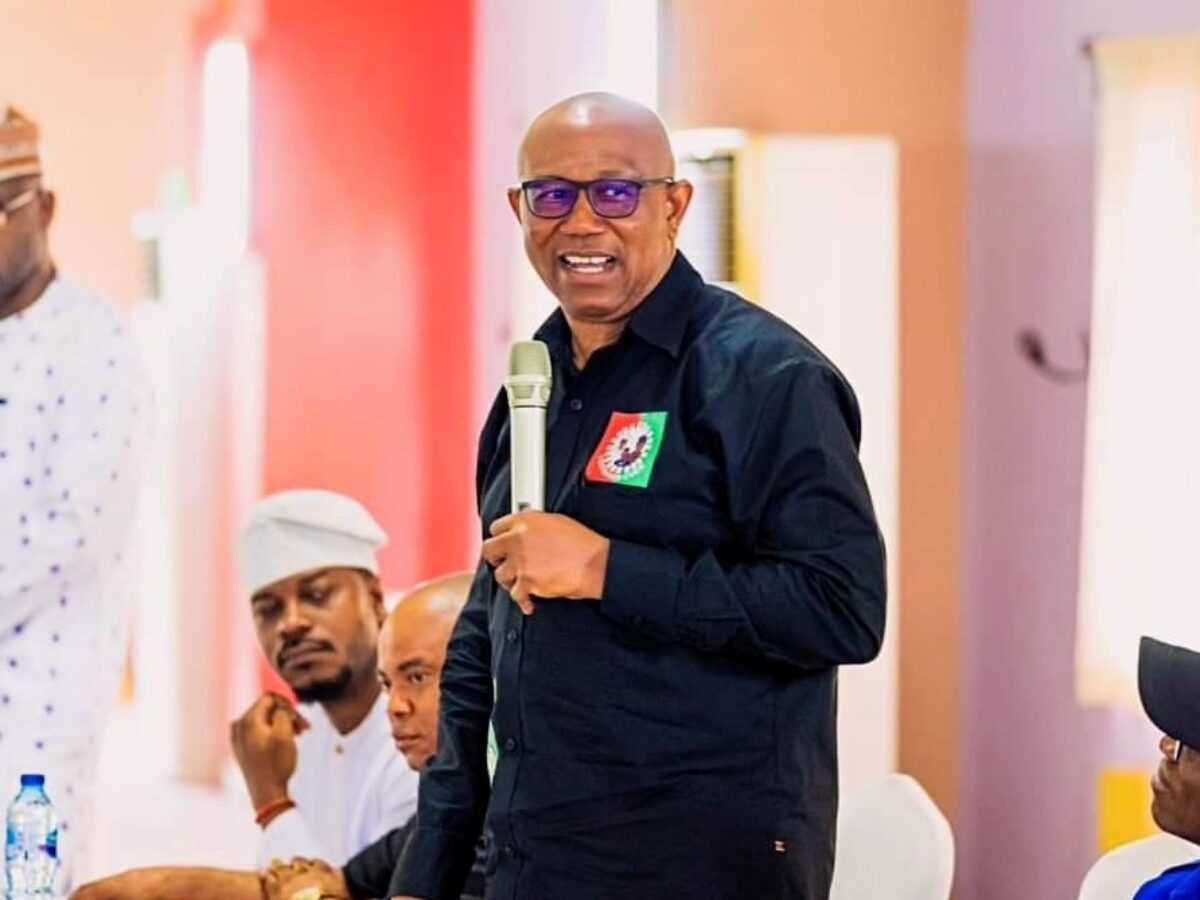 NewsOnline reports that Labour Party said the alleged report which emanated from the spokesman of the Tinubu/Shettima presidential campaign council is false and propaganda.

Valentine Ozigbo, the Special Adviser to Peter Obi on Technology and Strategic Alliances, said this on Tuesday in a statement after the party’s presidential campaign council meeting.

Ozigbo said in sane clime, the presidential candidates of the Peoples Democratic Party (PDP) and the All Progressives Congress (APC), Bola Tinubu would have resigned and buried their faces in shame following their mountain of corruption cases and allegations.

He added that the alliance news emanating from APC spokesman, Festus Keyamo, showed the fear the held the ruling party down as a result of Peter Obi’s rising popularity across the country and world.

Ozigbo said, “The claims reported on a faceless online medium are completely false and without any basis. The Labour Party is fully committed to supporting its presidential candidate, His Excellency Peter Obi, and his vision for leading Nigeria out of its current travails.

“We firmly believe that Peter Obi is the best candidate for the presidency, with a track record of solid leadership, and a clear plan for addressing the significant challenges facing our country.

“Mr Peter Obi has consistently demonstrated a deep understanding of the needs of the Nigerian people, and has the experience and expertise needed to implement effective policies and bring about real change.

“It is disappointing that some elements within the PDP are spreading false rumors and engaging in underhanded tactics, rather than focusing on a fair and open contest of ideas. This unprofessional conduct indicates their fear of fair competition and lack of confidence in their own candidate’s abilities.”

“In a civilized setting, and given the towering credentials and acceptability of Peter Obi, the wise thing for Atiku and Tinubu to do would have been to allow Peter Obi to go unopposed by honourably stepping down. But if they insist on continuing, they should be ready to accept their fate at the polls.”

He continued, “For the avoidance of doubt, Obi remains the frontrunner in this 2023 race. His two main rivals continue to trail him in the pre-election polls. He is winning with all major demographic across Nigeria in every single poll conducted, even those commissioned by APC and PDP.

“Peter Obi is an enigma, a truly inspirational leader who has the backing of the Nigerian youth and all Nigerians who love our country and wish for the best.

“We will not be distracted by these fake news and will continue to work tirelessly to promote Peter Obi’s candidacy and his plans for a better Nigeria.

“We call on all supporters of the Labour Party and all Nigerians to remain steadfast in this effort and reject the PDP’s efforts to subvert the democratic process and derail our pathway to the Presidency.”