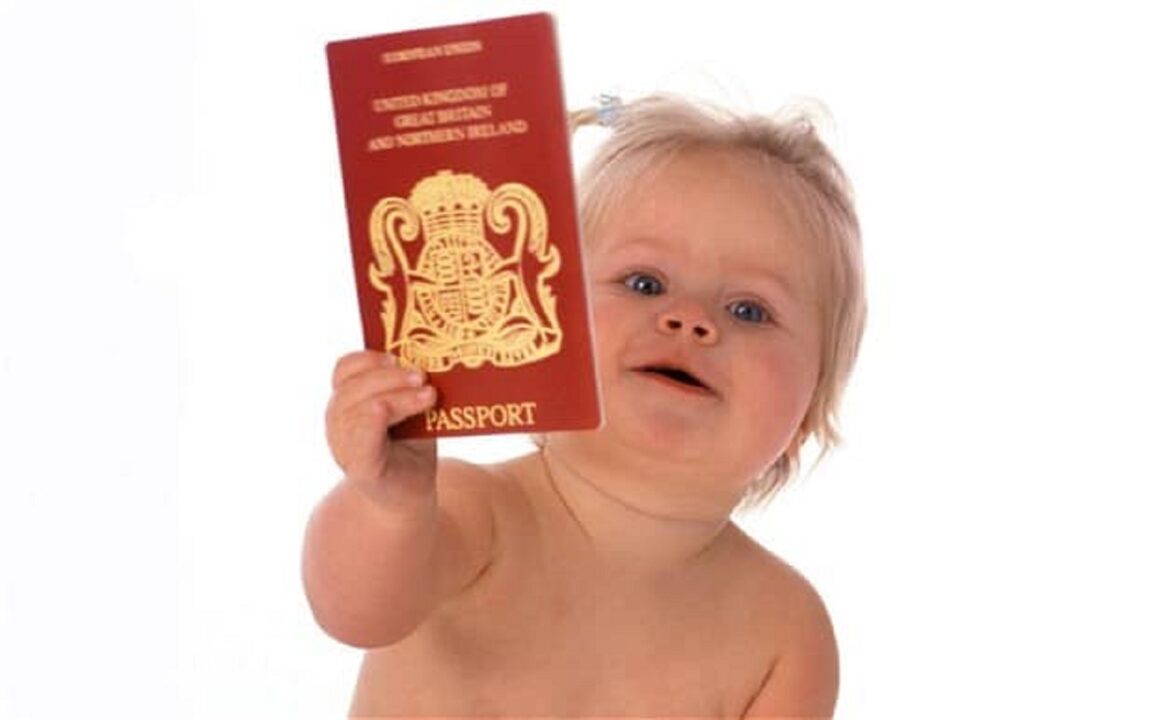 Will a child born in the UK automatically get British Citizenship?

NewsOnline will examine how a child born in the UK can obtain British citizenship in today’s article.

WAYS TO GET BRITISH CITIZENSHIP

If either the child’s mother or father is a British citizen at the moment of his birth, or if one of the following applies, the child will immediately receive British nationality.

• Either the mother or the father of the child has established residency in the UK, which indicates that they have either received Indefinite Leave to Remain or a Settled Status under the EU Settlement Scheme.

Please take note that if these requirements are not completed at the time of birth, the child will not immediately receive British citizenship.

If a kid is born in the UK but does not already have British citizenship, they should apply for a visa as a dependent using the same process as their parents used.

In this situation, the youngster shouldn’t leave the UK until a British passport or UK immigration paperwork is produced.

The youngster must submit a registration application before applying for a British passport.

Paternity Saga: Sanwo-Olu Is Father Of My Son – Delta Woman