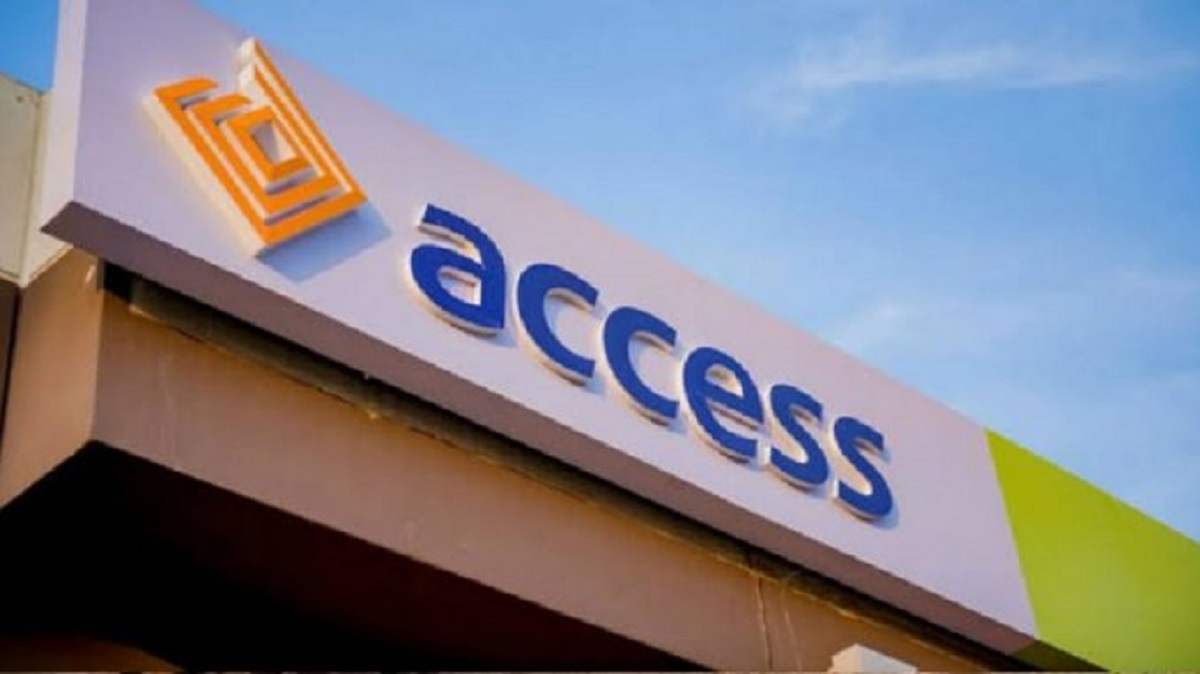 NewsOnline reports that two Access Bank Staff identified as Agbo John Agama and Edoh Steve, have been convicted and sentenced to three years imprisonment for conspiracy, aiding, and abetting fraud to the tune of N9.4 million.

This online newspaper understands that they were convicted by Justice Mojisola Olajuwon of the Federal High Court sitting in Abuja on Wednesday, January 11, 2023

The convicts were prosecuted on one count charge by the Makurdi Zonal Command of the Economic and Financial Crimes Commission (EFCC).

ALSO: DSS To Arrest Emefiele Upon Arrival In Nigeria Over Fraud, Terrorism Allegations Despite Court Order

According to the charge, the convicts — while being employees of Access Bank Plc, Makurdi Branch, Benue State — and others now at large, on or about the 8th day of January 2021 used an unauthorized access device to withdraw the said sum from the account of one Mejuru Chibueze Gospel.

The charge added that the defendants committed an offense, contrary to Section 33(2)(b) of the Cybercrime (Prohibition, Prevention, etc) Act, 2015, and p¥nishable under the same section of the Act.

They pleaded guilty to the charge preferred against them. In view of their plea, prosecuting counsel, Mary Onoja asked the court to convict and sentence them accordingly.

Justice Olajuwon convicted them and sentenced them to three-year imprisonment each. They were also ordered to pay a fine of N100,000 each to the Federal Government of Nigeria and restitute the victim in the sum of Two Million, One Hundred Thousand Naira each.

DSS To Arrest Emefiele Upon Arrival In Nigeria Over Fraud, Terrorism Allegations Despite Court Order