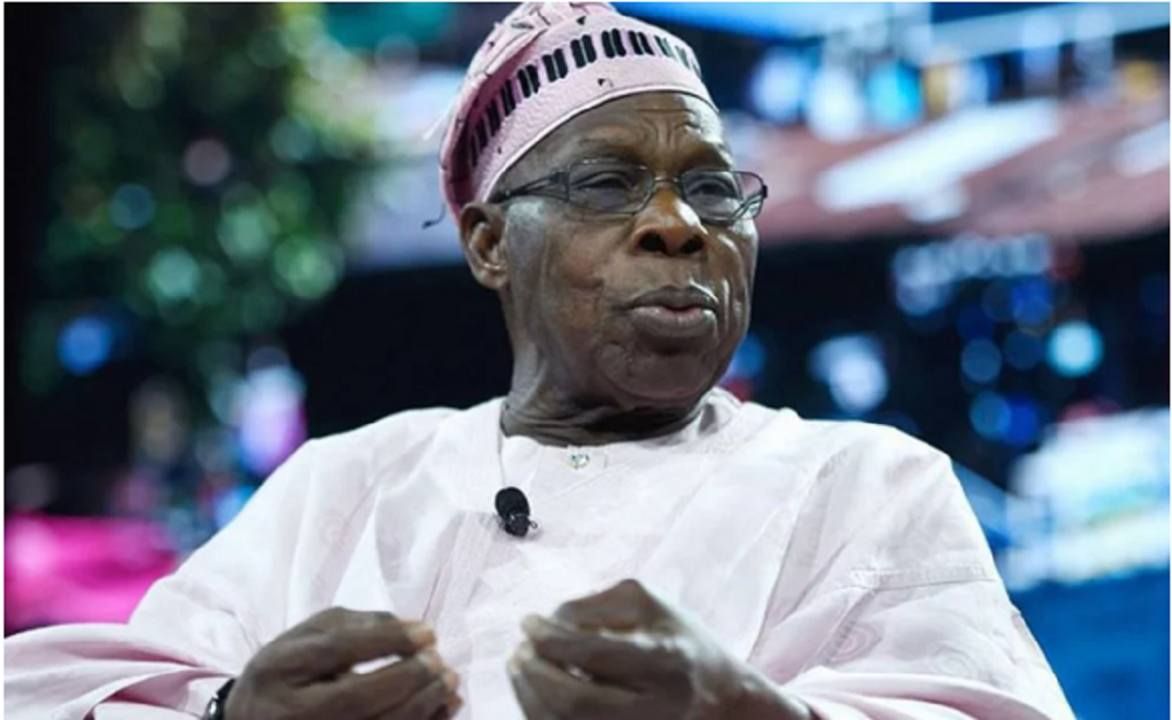 Details of how previous Presidential Candidates endorsed by Obasanjo performed at the poll have been compiled by this reporter.

Obasanjo in his New Year message recommended Obi to Nigerians, saying that the former Anambra State Governor has indisputable credibility in all facets of leadership.

Most of the politicians criticizing the former President had on one occasion or another visited Obasanjo’s Otta Farm in search of endorsements but are now dismissing his recommendation of Obi as meaningless.

Obasanjo has a history of endorsing candidates who ended up becoming the President of the nation.

Shehu Sani, a former federal lawmaker pointed out that when Obasanjo endorsed Musa Yar’adua as his successor in 2007, he made it unambiguously public, adding that it came to pass.

Obasanjo also endorsed the choice of Goodluck Jonathan as Yar’Adua’s running-mate and later backed the Bayelsa-born politician’s first term after he completed the tenure of the late Yar’Adua.

In 2014, Obasanjo declared his support for the presidential candidate of the All Progressives Congress, APC, Muhammadu Buhari.

Obasanjo, then member of the Peoples Democratic Party, PDP, made his perspective known during an interview with Financial Times at the launch of his autobiography, My Watch, which took place in Nairobi, Kenya.

For Obasanjo then, Buhari was fully capable of ruling the country. He took the decision against Goodluck Jonathan’s second term ambition and it came to pass. Buhari became the first man to dethrone an incumbent President when he was declared winner of the 2015 presidential election.

Obasanjo had expressed confidence that Buhari, if elected, would effectively tackle insecurity and corruption.

In addition, he noted that Buhari had the ability to restore the morale of the military to fight the insurgency in the North-East and other parts of the country.

But the South West Agenda (SWAGA), a support group rooting for the presidential candidate of the All Progressives Congress (APC) Bola Tinubu, has dismissed Obasanjo’s endorsement of Obi.

The National Chairman of SWAGA, Senator Dayo Adeyeye said the victory of the former governor of Lagos State won’t be affected by the decision of the former president, which he described as empty and lacking substance.

The Presidential Campaign Council (PCC) of APC also described the endorsement of Obi by Obasanjo as useless, alleging that the former president hardly has strong electoral value.

Also the PDP PCC insisted that whether Obasanjo liked it or not, Atiku would be president in his lifetime.

A group known as the Patriotic Youth Front of Nigeria, PYFN, has also rejected the former President’s endorsement of Obi.

The PYFN President, Maxwell Ogar alleged that Obasanjo can’t advise Nigerian youths because his hands are stained with blood.

A chieftain of the All Progressives Congress, APC, Femi Fani-Kayode also played down the endorsement.

Among other angry reactions, Fani-Kayode, a spokesperson for the Tinubu/Shettima campaign council said Obi’s endorsement by Obasanjo is an exercise in futility.

Asked the significance of Obasanjo’s endorsement of Peter Obi for President, popular activist, Comrade Emmanuel Onwubiko, told DAILY POST that it was a move in the right direction.

“Endorsement of Obi by Obasanjo is well within his fundamental human rights. As an influential statesman, his opinion carries lots of weight which is why it has elicited varying reactions from a cross spectrum of politicians and parties,” he said.

He added, “Edwin Clark’s endorsement of Peter Obi is a significant boost for the Labour Party because the man enjoys a fatherly position in the crude oil bearing communities. Both statesmen have the right to exercise their free speech.”

Nigerians look forward to seeing what becomes of the endorsement in the next few weeks when the citizens go to the polls.