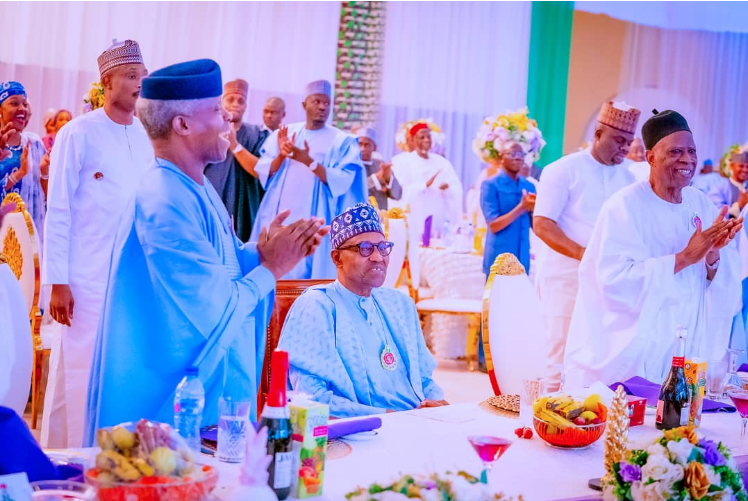 Not only will the next president of Nigeria inherit banditry, ethnic agitations, terrorizing Fulani herdsmen, economic crisis and food inflation, but will also inherit an N77 trillion debt from President Muhammadu Buhari’s administration according to Debt Management Office.

Newsonline reports that Patience Oniha, Director-General Debt management Office disclosed this on Wednesday while answering questions from journalists on the challenges facing the 2023 budget assented by the president, Muhammadu Buhari.

Patience Oniha, made it clear that the incoming administration would inherit about N77 trillion as debt by the time President Muhammadu Buhari’s tenure ends in May if the Federal government succeeds in its plan to get the National Assembly securitize the loan it collected from the Central Bank of Nigeria.

Recall On Tuesday, Buhari signed the N21.83 trillion 2023 budget into law, with a deficit of N11.34 trillion. The deficit, economists said, represents 5.03 percent of the country’s gross domestic product (GDP).

But speaking at the budget presentation, Oniha explained that the move by the federal government to securitize the loans (ways and means) from the central bank would drive up the debt to about N77 trillion.

Although data released by the DMO had put Nigeria’s public debt at N44.06 trillion as at the third quarter 2022, the federal government plans to borrow more to finance both the supplementary and 2023 budgets.

“There are a lot of discussions on the ways and means. In addition to the significant cost saving in loan service we would get by securitising it, there is an element of transparency in the sense that it is now reflected in the public debt stock,” she said.

“Once it is passed by the national assembly, it means we will be seeing that figure included in the public debt. You will see a significant increase in public debt to N77 trillion.

“The other area of the debt stock we are trying to highlight is to say the debt stock is also growing from the issuance of promissory notes, which are not true borrowing as such by the government. “