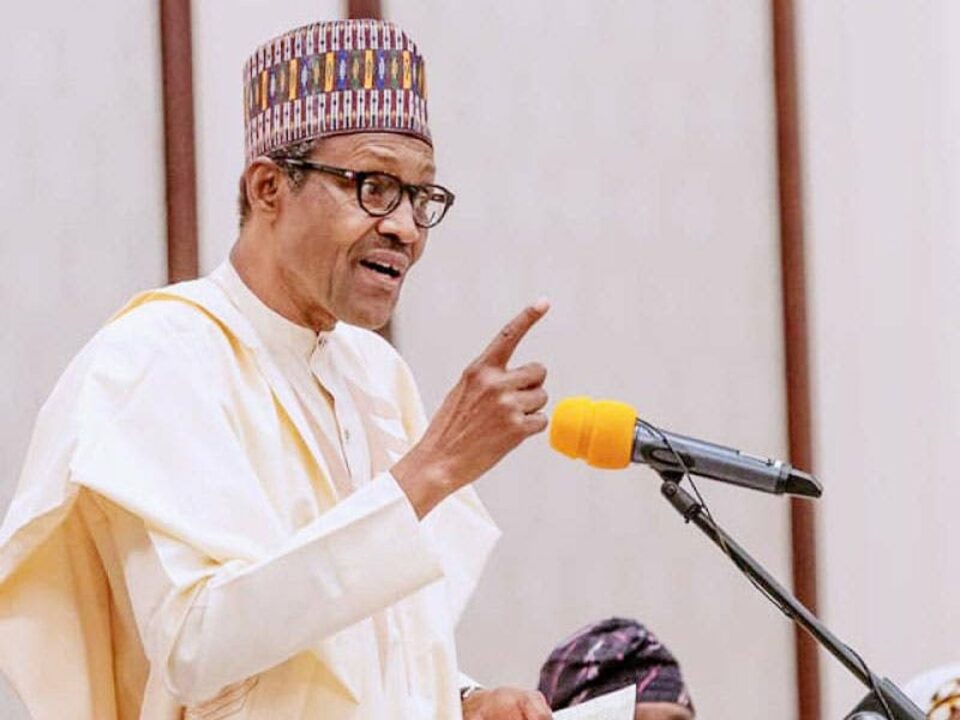 To avert insecurity in Nigeria’s capital, the Federal Capital Territory Administration (FCTA) has ordered Point of Sales (POS) owners to restrict their operations to designated areas.

Newsonline reports that the FCT administration said the ban followed security risks measures that are being put in place to secure the country’s capital.

The Coordinator, Abuja Metropolitan Management Council (AMMC), Umar Shuaibu, who issued the directive on Wednesday, said Abuja has a Master plan which forbids some business transactions near residential areas.

Shuaibu said the administration would not allow operators to illegally take over sensitive areas.

The official stated that their indiscriminate activities were becoming a threat to security in the nation’s capital.

READ ALSO: INFIDELITY WILL NOT MAKE ME LEAVE MY HUSBAND – PATIENCE OZOKWOR

The Abuja Master Plan, he explained, was structured to have the neighbourhood concept that brings services closer to the people.

The AMAC boss advised the operators to liaise with owners of the locations to ply their trade at their premises.

“Henceforth, all operators must relocate to commercial areas. This will help checkmate insecurity,” he added.