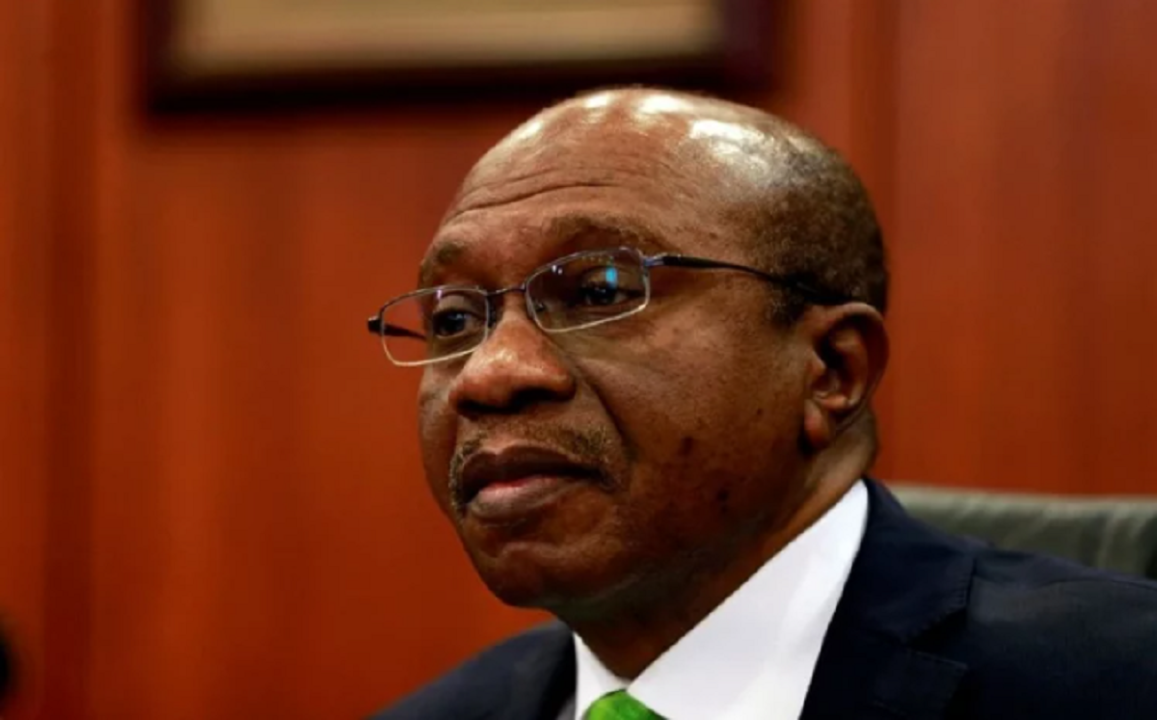 DSS has denied invading CBN as Emefiele resumes duty after his annual vacation.

NewsOnline reports that the Department of State Services (DSS) has denied reports that its operatives invaded the headquarters of the Central Bank of Nigeria (CBN) to arrest the governor of the apex bank, Godwin Emefiele, on Monday afternoon.

In a terse statement issued by the Public Relations Officer of DSS, Peter Afunanya, he described the report of the invasion as fake news and misleading.

“The attention of the Department of State Services (DSS) has been drawn to the false news making the round that its operatives invaded the Central Bank of Nigeria and arrested its Governor, today 16/1/23. This is fake news and quite misleading,” Afunanya stated.

Emefiele, who proceeded on annual leave in December 2022, resumed work this Monday, January 16, 2023.

CBN spokesman, Osita Nwasinobi, said “the governor resumed with renewed vigour to perform his duty” ahead of the first Monetary Policy Committee (MPC) meeting of the year scheduled for January 23 to 24, 2023.

In a statement, Nwasinobi said Emefiele remains committed to performing the task before him in line with his oath of office and the policy direction of President Muhammadu Buhari.

“While thanking the public for keeping faith with the Bank, we urge Nigerians to continue to support the policies of the Bank aimed at ensuring a stable financial system and the Nigerian economy in general,” he stated.

Emefiele had told the House of Representatives in December 2022 via a letter that he was attending to health issues abroad, a reason he did not attend to invitation by the lawmakers over the cash withdrawal limit policy of the apex bank.

In the letter to the House of Representatives, Emefiele said he was out of the country on official engagements as well attending to some health challenges.

“He is therefore unavailable to attend the briefing,” the letter read in part.

An FCT High Court had in December barred the DSS from arresting, inviting, or detaining Mr Emefiele, following the move by the service to arrest him on allegation of terrorism financing.