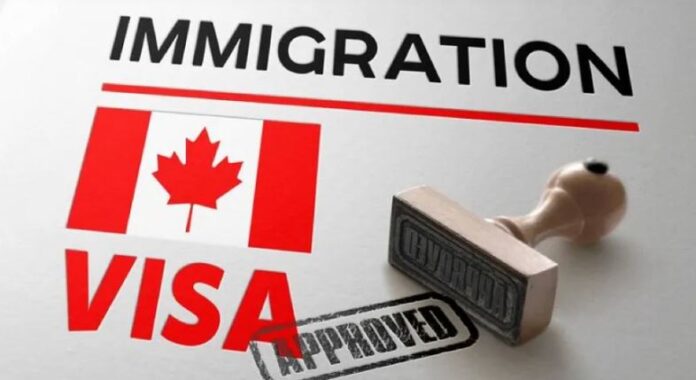 How Canada immigration program is making it easy for immigration candidates have emerged.

NewsOnline Nigeria reports that the Rural and Northern Immigration Pilot for Vernon-North Okanagan is easing some requirements to allow employers to hire more employees starting December 1.

The pilot was first introduced in February 2020, and has so far received 21 applications, of which 19 were accepted.

The RNIP program for Vernon-North Okanagan started out with conservative criteria to ensure that the community is able to manage potential demand, and is now easing some requirements to allow the community’s local economy to grow.

What are the changes?

The most notable change that will help employers hire more employees, is the decrease of the minimum wage permitted to $23 from $25 per hour.

In addition, those who have been working, studying or living in the community for at least six months are exempt of this criteria as long as their current wage is between 18 and 22.99 dollars per hour, and they score at least 30 points in the community’s point system.

There have also been point reductions in the community’s criteria. Applicants will now receive up to 10 points for work experience outside the community, down from a maximum of 15 points. There were also changes to points given for a candidate’s age. Only those under 25 will benefit from this change, as they will receive three points instead of two.

What is the Rural and Northern Immigration Pilot (RNIP)?

Vernon-North Okanagan, British Columbia, is one of 11 communities that are currently participating in the pilot.

If you wish to be considered for the RNIP, you must meet certain federal requirements as well as requirements by the community you are interested in.

The federal requirements are related to a candidate’s work experience, education, job offer, language proficiency, and whether the candidate has sufficient funds to settle in the community.

If you are interested in obtaining permanent residence in Canada through the RNIP, we invite you to complete our free assessment form below. Once you are done with the assessment form, make sure you provide additional information stating your desire to be considered for the RNIP.