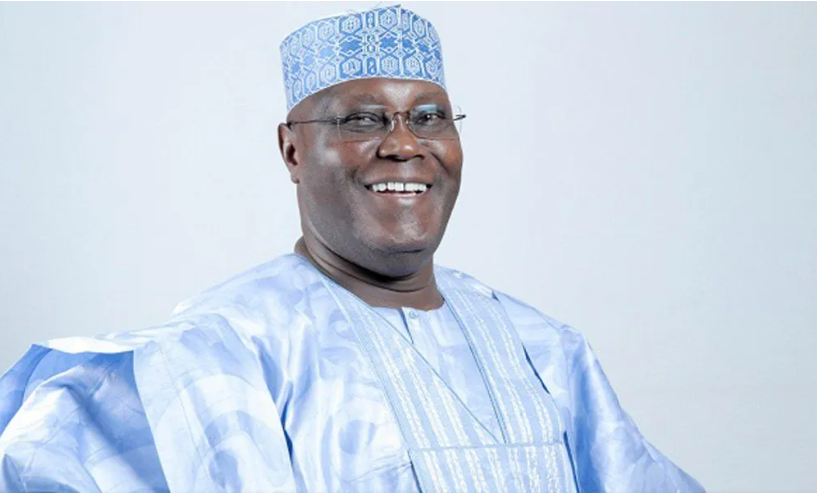 The Direc tor, Strategic Communications of the Atiku Campaign Organization, Dele Momodu, disclosed this on Tuesday.

The statement read in part, “5 weeks to election and the UK government invites front leading candidate to discuss areas of future potential collaboration between both countries.

“An internal source is quoted saying an internal poll by the British government shows AA as the leading candidate and the possibility of working together for a more effective Post BREXIT world which promises to be a win-win for both countries.

“This is especially imperative as the U.K. seeks to improve and increase trade partnership with Nigeria”.

Tinubu Promises To Turn Yobe State Around If Elected