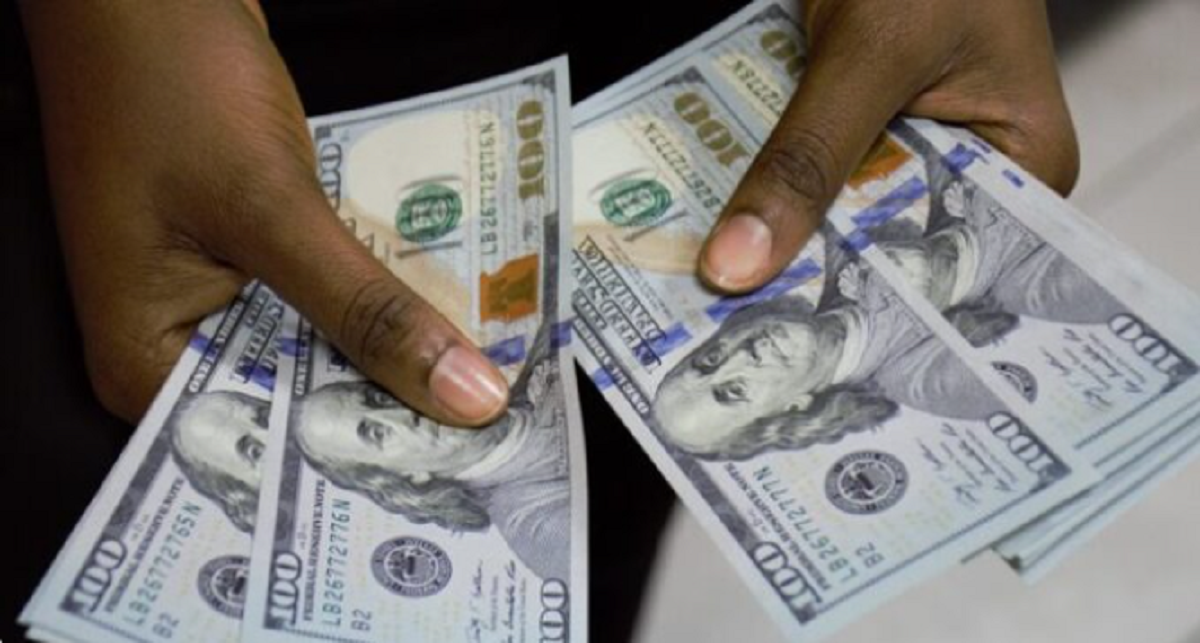 NewsOnline reports that Nigeria’s exchange rate closed the year 2022 at an official rate of N461.5/$1 on the official Investor and Exporter window. This represents a 5.7% depreciation in one year.

Key highlights of the article

However, on the black market where the rates are determined by disparate market forces, the exchange rate closed between N730-N735 to the dollar on peer-to-peer markets as well as on cash trades. Inflows which represent dollars sold as transfers from overseas proceeds go for an average of N740/$1.

The exchange rate disparity between the official and black market rates is an estimated N274.5/$1. It was N130/$1 at the start of the year.

The naira suffered a tumultuous 2022 as several policy decisions by the central bank triggered massive depreciation of the exchange rate in the second half of 2022.

Apart from the CBN policy actions, other factors that have affected the depreciation of the naira include higher interest rates globally and a drastic reduction in foreign investors’ portfolio inflows into Nigeria.

Others include a drop in Nigeria’s crude oil production for the better part of 2022 and a surge in demand for forex by companies looking to repatriate funds that had been trapped in the country since the Covid-19 lockdown.

The dollar also gained against several global currencies as a hike in interest rates by the global central bank triggered a flight to safety to the dollar.

How the exchange rate performed throughout the year

First Quater: Global headwinds emanating from the Russia-Ukraine crisis saw the exchange rate depreciate to as low as N587/$1 by the end of March 2022.

Third quarter: Things got worse in the third quarter of the year as the exchange rate fell further breaching the N700/$1 price in about 60 days.

The external reserve which opened the year at $40.5 billion closed 2022 at about $37 billion. This represents a sharp fall of about $3 billion in net sales.