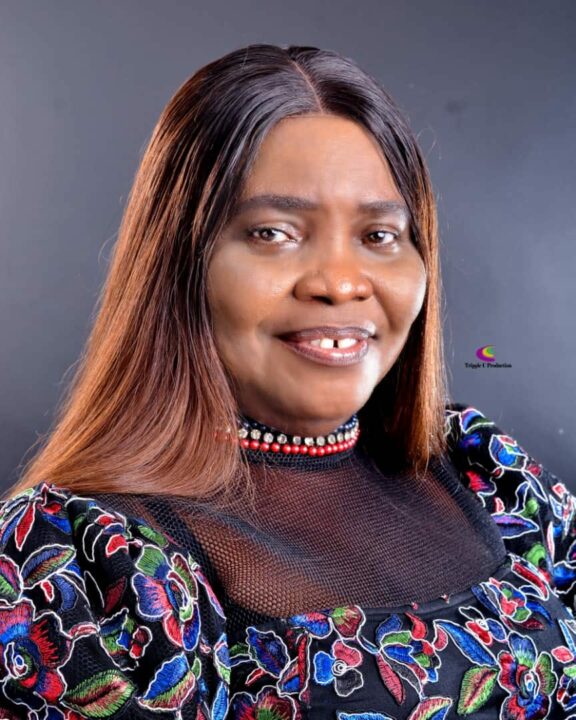 Rivers State Labour Party gubernatorial candidate ahead of the 2023 election, Beatrice Itubo has said she is not entering into any negotiation with anyone to step down from her race, adding that Peter Obi, the party’s presidential candidate cannot negotiate for her.

Newsonline reports that Itubo said the statement of Peter Obi at the commissioning of Ikoku flyover in Portharcourt was a political statement that meant nothing.

Beatrice Itubo stated this in reaction to the LP presidential’s statement in Portharcourt last month. Peter Obi appealed to Governor Wike of Rivers State at the occasion of the commissioning of the flyover, that he should give LP support for the federal level, while LP will leave the state for Wike’s candidates.

Itubo said, “my presidential candidate made a political statement. He didn’t make any serious a statement. I bought my form, Peter Obi bought his form, other candidates bought their forms and so I don’t think that Peter Obi will go and negotiate my position for me neither will I go an negotiate with somebody else for Peter Obi.”

She added, “Let me tell you; I have a principle, I didn’t come on my own to contest. Some people know how a lot of things have been going wrong in this state, these same people contributed money and gave me to go and pick a form. At the end of that, somebody will come and tell me to go a negotiate.

“I have filled and submitted my forms. Of course, the new Electoral Act says I must be the one who will write and swear an affidavit and say I’m no longer going and nobody, not even at gunpoint and of course if you try to force me they will not like what will happen.”

“I am a woman but I’m not just an ordinary woman. I’m a woman who knows her right and I know exactly how to place my priorities.

“For someone to come and force it down my throat that I must step down, it’s impossible,” Itubo added.