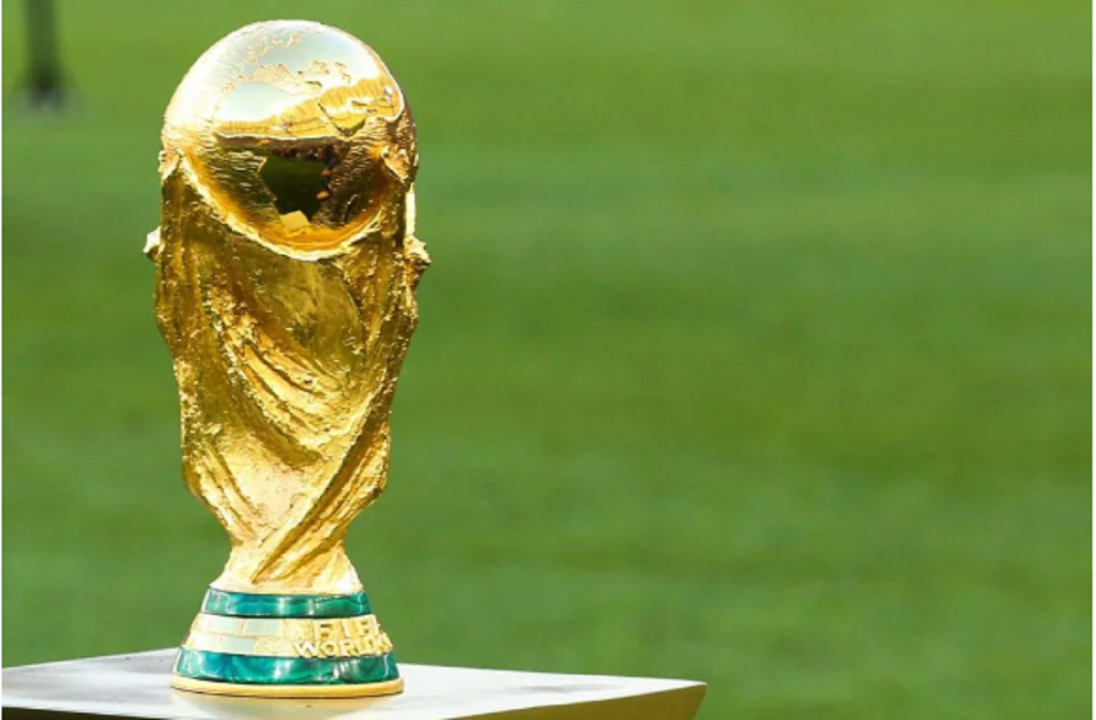 NewsOnline reports that at least 14 countries have booked their places in the Round of 16 at the 2022 World Cup.

On Thursday, Spain, Japan, Morocco and Croatia confirmed their slots in the knockout rounds.

Spain are through despite a 2-1 defeat to Japan, who topped Group E.

They all join England, Senegal, Netherlands, USA, Argentina, Poland, Australia, Brazil, France and Portugal in the Round of 16.