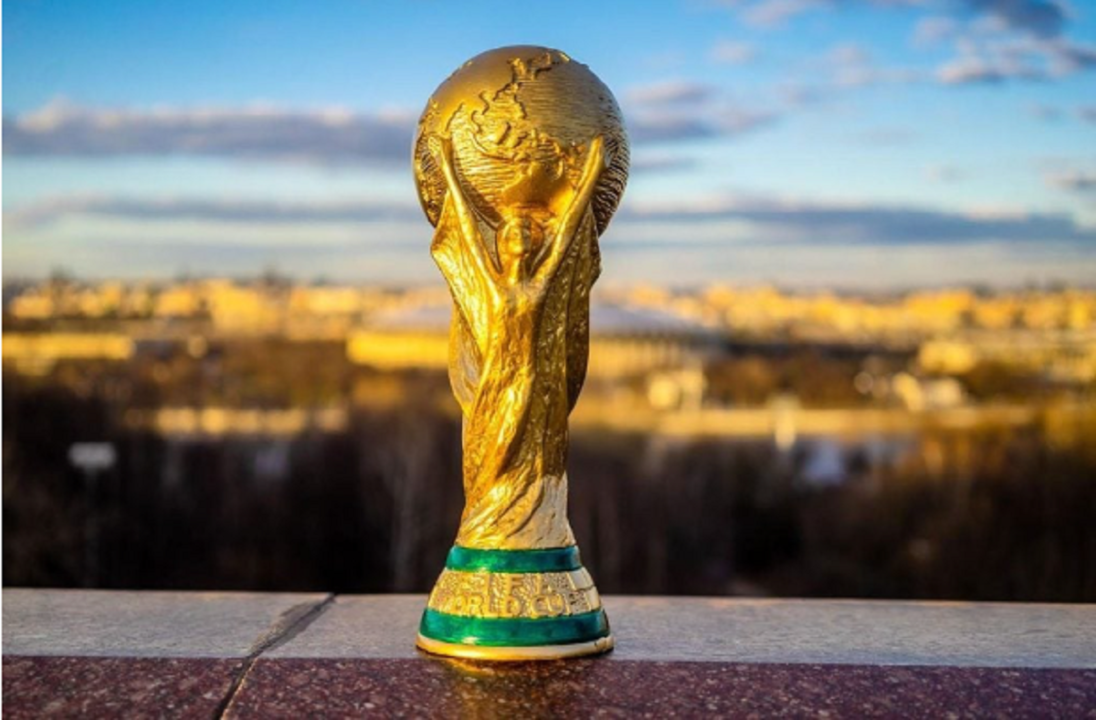 The full list of 12 countries eliminated from the 2022 World Cup Tournament can be accessed below.

NewsOnline reports that as of Thursday, at least 12 teams have been eliminated from the 2022 World Cup in Qatar.

Germany, Costa Rica and Belgium were the latest countries to be sent packing from the tournament following their final group fixtures.

Hansi Flick’s men are out despite a thrilling 4-2 victory over Costa Rica, while Belgium could only play out a goalless draw with Croatia.

Four more countries will exit the World Cup after the conclusion of Groups G and H fixtures on Friday.

The Round of 16 matches will then begin on Saturday.