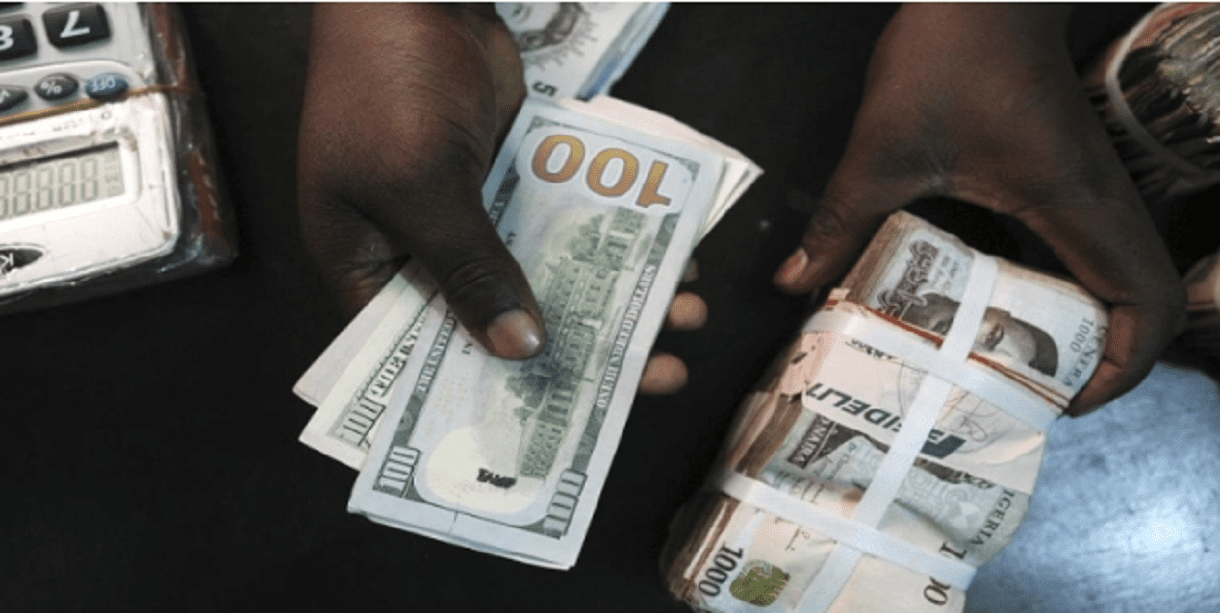 NewsOnline reports that Nigeria’s official tender, the naira depreciated against the US dollar at the black market, on Friday, 6th January 2023, trading at an average of N731/$1, a 0.14% depreciation compared to N730/$1 recorded in the previous trading day.

This is according to information from black market traders who spoke to NewsOnline Nigeria in the Ikeja and Ogba areas of Lagos State on Friday morning, 6th January 2023.

On the other hand, NewsOnline reports that the exchange rate at the P2P cryptocurrency Exchange improved on Friday morning, trading at a minimum of N743/$1, a 0.11% uptrend compared to N743.79/$1 recorded in the previous day’s session.