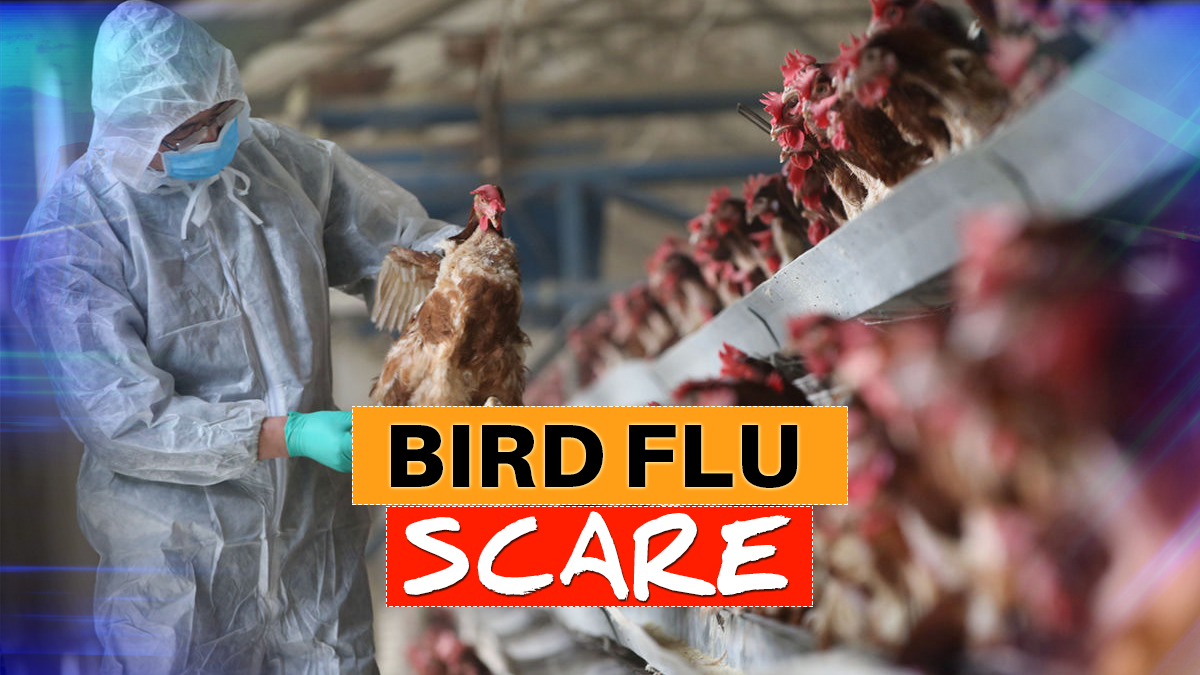 The federal Government has confirmed the outbreak of Bird Flu in 28 states.

Newsonline reports that the federal government on Friday confirmed the outbreak of avian influenza, popularly known as bird flu, in 28 states and the Federal Capital Territory.

The Federal Ministry of Agriculture indicated that more than one million birds were affected and depopulated and more than 110, 000 crates of eggs were destroyed because of the Bird Flu.

“To this end, government has activated rapid response measures in the states of Sokoto, Kebbi, Zamfara, Katsina, Jigawa and Yobe,” it said.

According to the Ministry, Federal Government is looking at the possibility of adopting vaccination against the avian influenza virus.