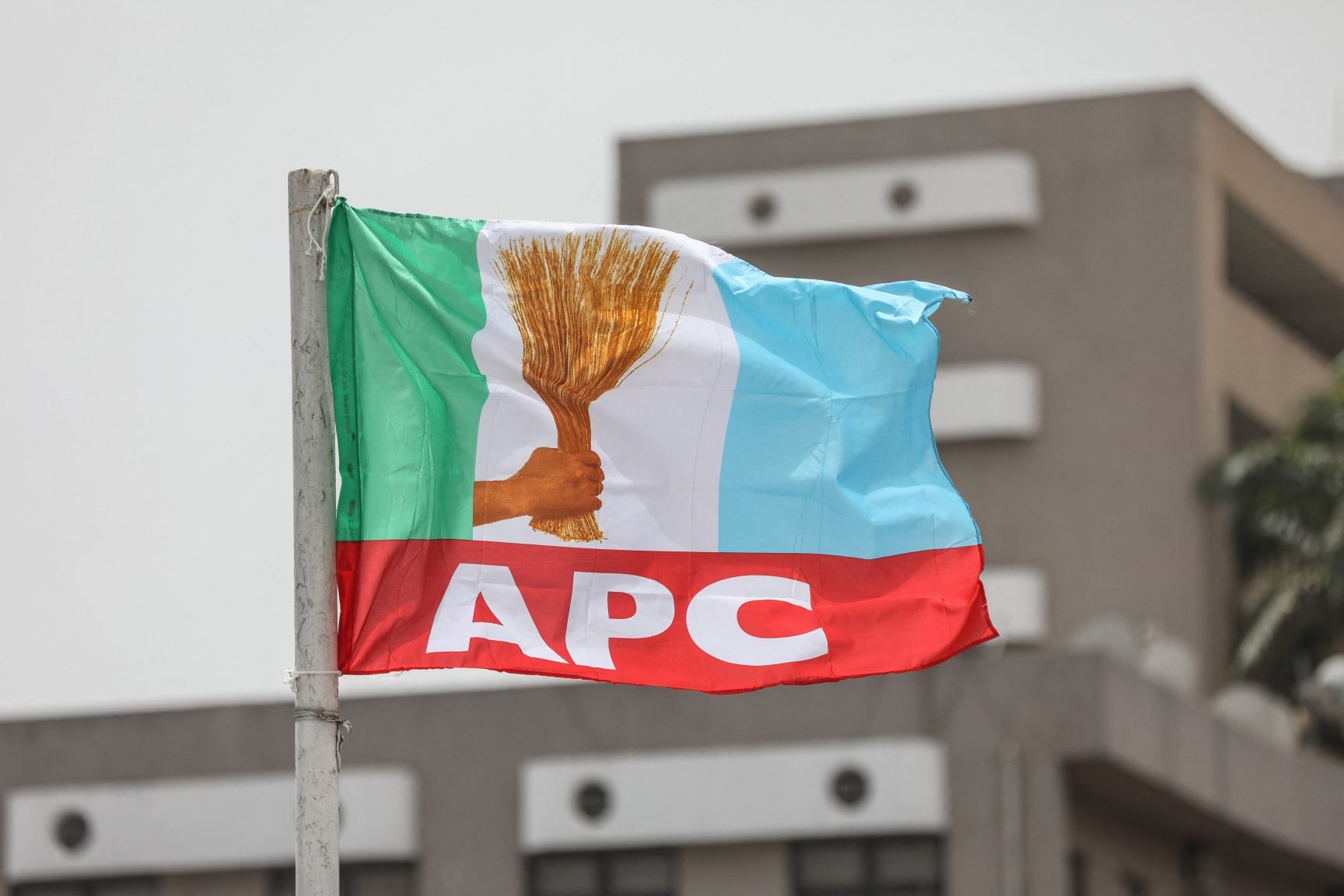 Gunmen have slaughtered APC Chairman and his older brother in Sokoto State.

This online news platform gathered that also shot dead was late Agajiba’s older brother, who came on a rescue mission to his brother’s house.

A resident of the community, Malam Abdullahi Gwadabawa, who hinted to our correspondent of the dastardly act, narrated that the assailants numbering about 15 and armed with sophisticated weapons attacked Asara Community on Saturday night.

However, some people in the area linked the gruesome murder of the duo to political assassination while others said it was part of the banditry happening around the area.

Recall that Gwadabawa local government area is among the areas worse-hit by the activities of bandits in the Eastern flank of Sokoto State.

Our correspondent further gathered that the gunmen also rustled cows and carted away some properties, reasonable amount of money belonging to the deceased and some community members.

Efforts to get the reaction of the Sokoto State Police Command on the incident proved abortive as several calls and text messages sent to the Command’s Police Public Relations Officer (PPRO), DSP Sunusi Abubakar, were neither answered nor replied as at the time of filing this report.