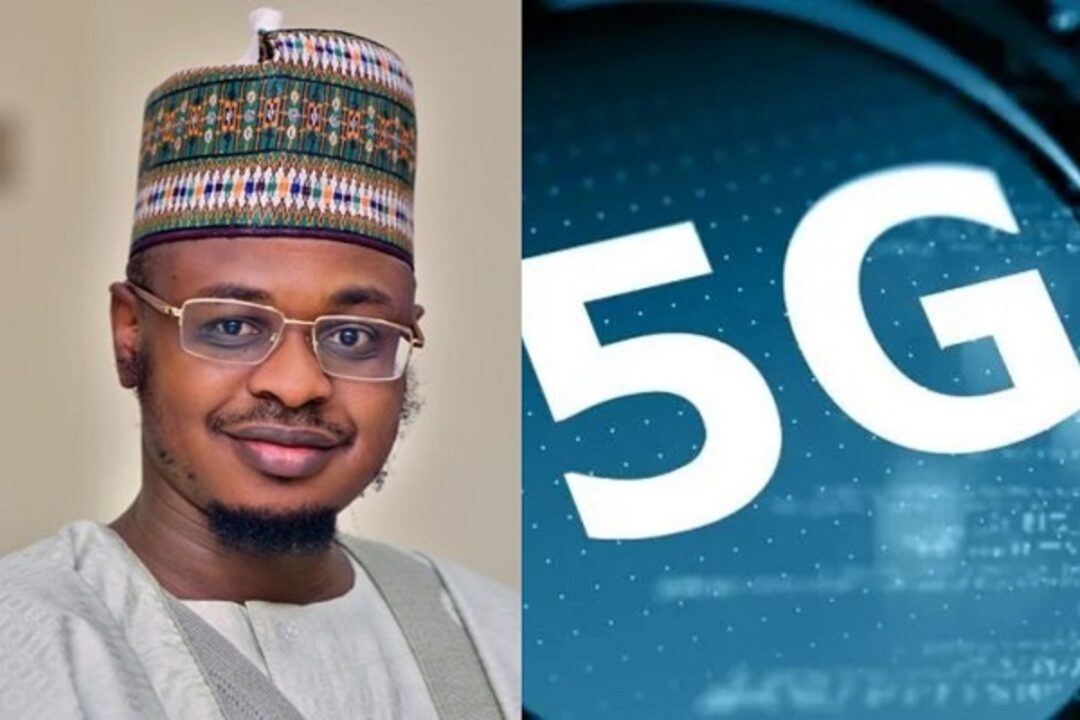 FG has raked over 500m Dollars from 5G Spectrum Auction.

NewsOnline reports that the Minister of Communications and Digital Economy, Prof. Ali Pantami said that the Federal Government has generated over 500 million dollars from the 5G Spectrum licence auction.
He stated this at a news conference on the implication of the unauthorised use and sale of private mobile radio, on Friday in Kano.

The minister said, “Spectrum licence is required to transmit radio waves within assigned spectrum so that the economic benefits can be harnessed.

“When the 5G network is deployed, the benefits are huge and create opportunities to engender accelerated growth and smart living in the country.

“5G network will play an integral part in speeding up wireless communication, enabling virtual reality and connecting millions of devices we use today,” he said.

Pantami described 5G Spectrum as critical national assest and warned against its misuse, saying,” the control of Spectrum is vested with federal government, in line with the constitution”.

He, therefore, advised Nigerians to obtain appropriate licence from the Federal Ministry of Communications to guard against loss of revenues, warning that unauthorised users would be prosecuted.

The News Agency of Nigeria (NAN) reports that the event was part of the nationwide sensitisation by the ministry to create awareness against unauthorised use of private mobile radio.