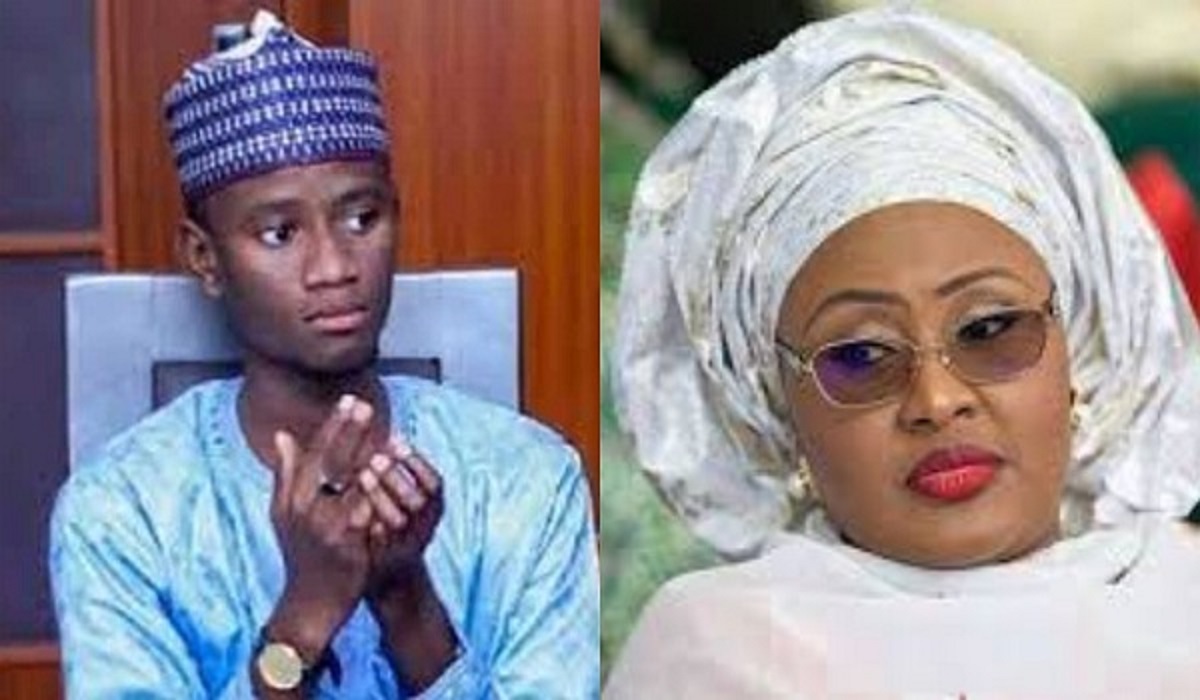 Aisha Buhari has bowed to pressure and withdrew the case against student.

NewsOnline reports that Aisha Buhari has withdrawn the case against a final-year student of Federal University, Dutse, Aminu Mohammed.

This online news platform earlier reported that Muhammad, who hails from Azare in Bauchi state, was arrested by the police over a tweet that appeared to mock Mrs. Buhari, wife of Nigeria’s President.

He was arrested at his varsity on November 18.

His arrest elicited mixed reactions with the National Association of Nigerian Students (NANS) apologising to Mrs. Buhari over the tweet.

Muhammad’s tweet, accompanied by a photo of Aisha, loosely translates as “Mama has eaten poor people’s money and is now full”.

He had been arraigned before Justice Yusuf Halilu of the Federal Capital Territory High Court in Maitama, where he pleaded not guilty and was remanded at Suleja prison in Niger State.

But withdrawing the case against the accused on Friday, the prosecution counsel, Fidelis Ogbobe said the First Lady as the mother of the nation decided to withdraw the case, following the intervention of well-meaning Nigerians.

He relied on Section 108 subsection 2(a) of the Administration of Criminal Justice Act to move the application for the withdrawal of the case.

Ruling on the matter, Justice Halilu commended Mrs Buhari for taking the “bold steps” to forgive the accused.

He called on parents to always monitor their children to avoid recurrence.

He said Aminu was in Aso Villa in Abuja at time of report.

Also, Aminu’s lawyer, Mr Agu confirmed that the wife of the President has withdrawn the case against the student.