We cannot be intimidated by the sealing of our office, we cannot be deterred by this, we are determined to wrestle power from the APC come 2023 general election by the grace of God.

Newsonline reports that Alhaji Attom Magira, the Borno Central Senatorial candidate was also arrested and detained by the police.

While raiding the Secretariat, the Police arrested the party’s Borno Central Senatorial Candidate for the 2023 general election, Alhaji Attom Magira.

The secretariat has been under massive renovation for the welcoming of Rabiu Kwankwaso, the party’s presidential candidate ahead of the 2023 general election.

Reacting to the development, the NNPP’s governorship candidate, Alhaji Umar Alkali confirmed that the Secretariat was sealed and the Central Senatorial Candidate was arrested and taken to the Police headquarters.

“When we got there, we saw a letter saying that our office is in a residential area. We wondered because some few meters away from our office is an APC office, which has not been sealed.

“We cannot be intimidated by the sealing of our office, we cannot be deterred by this, we are determined to wrestle power from the APC come 2023 general election by the grace of God.

“I was a former APC gubernatorial aspirant, they know my capacity, I left APC because APC in Borno is one man show, he assumed himself the position of God, he decides who becomes a messenger,” he said.

He added that “The APC is intimidated by the presence of the NNPP in the State, because PDP is an appendage of the APC in Borno State and they believe with the coming of our presidential candidate and party leader, Rabiu Musa Kwankwaso, APC will definitely be intimidated the more.” 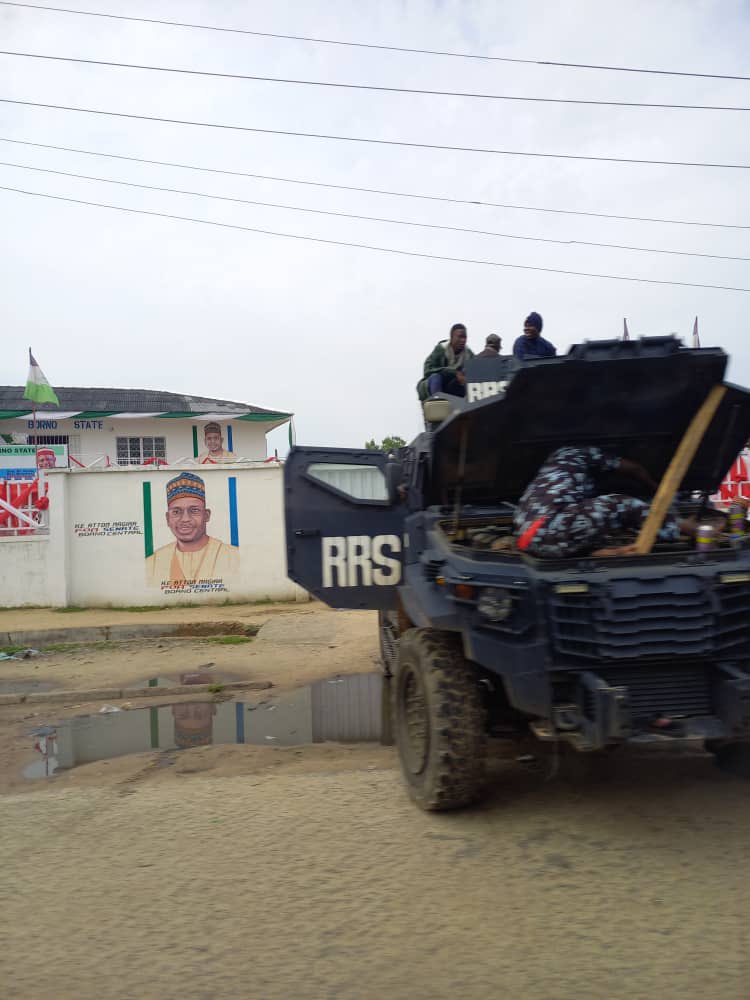 Kwankwaso, on Thursday, described the act of the state government carried out by the police as an unfortunate event.

He however called on the party’s teeming supporters to maintain peace in the state.

Kwankwaso said, “The sealing of our Borno State party headquarters in Maiduguri by the State Government stands to be condemned in all ramifications.

“Despite the unfortunate event, I call on our supporters to remain calm, law-abiding and maintain order as we’re on top of the issue.” 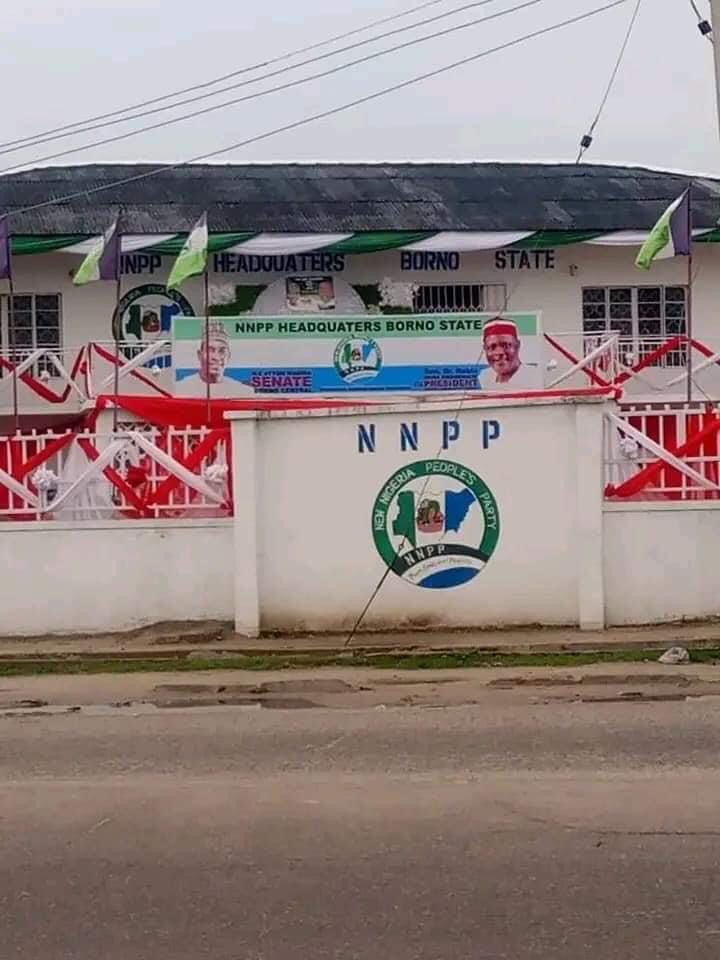 BBNaija 7: Hermes Reveals Juicy Plans For Allysyn Outside The House