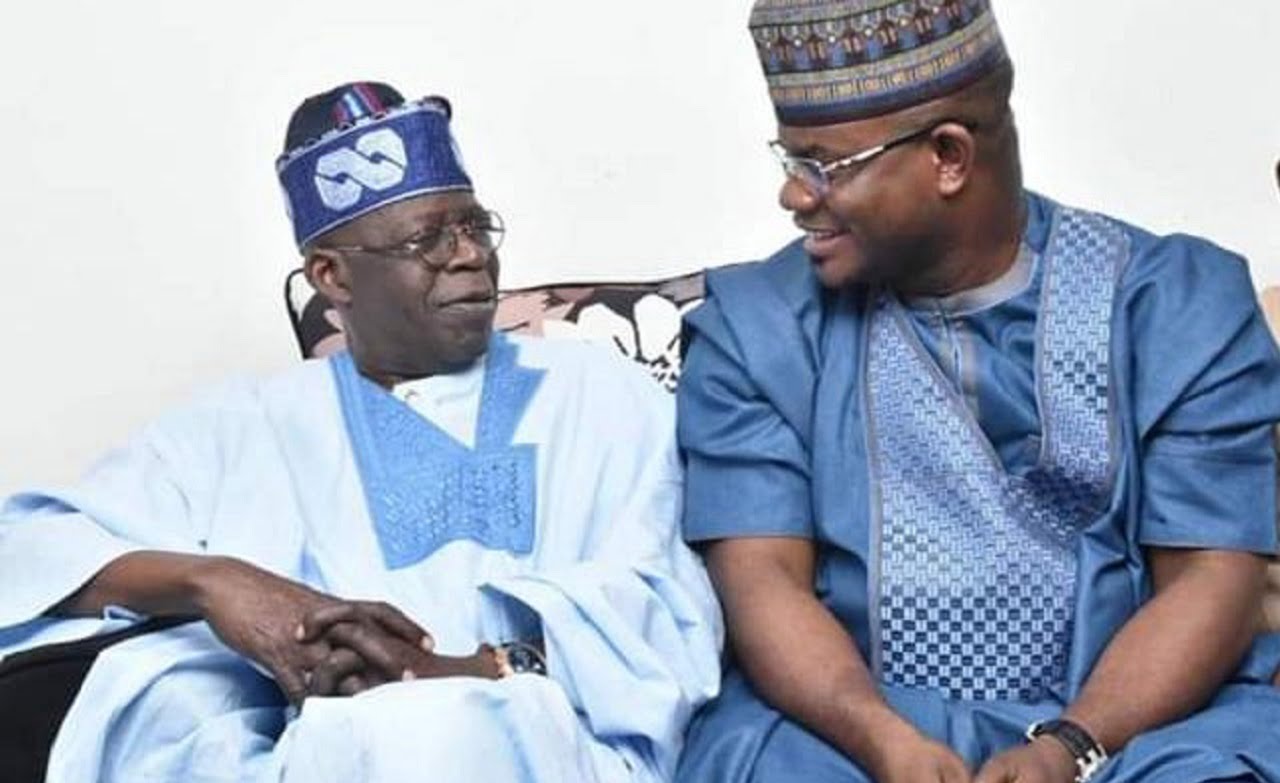 NewsOnline reports that the Governor of Kogi State, Yahaya Bello, may not work for the presidential candidate of the All Progressives Congress (APC), Bola Tinubu.

According to sources, Governor Bello recently meet with the National Chairman of the PDP, Iyorchia Ayu and some party leaders over the move.

Bello has promised to deliver the majority of votes in the state to Atiku during the presidential election.

Bello, however, asked PDP to withdraw its support for its Kogi Central Senatorial candidate, Natasha Akpoti-Uduaghan.

“He approached our National Chairman and some people in PDP, he however gave them different conditions to work for us.

“One of them is that PDP should allow Natasha to lose the case in court so that Adamu Attah can be the senatorial candidate. He asked them to withdraw all legal support given to her. He said if that happens, he will allow Atiku and some PDP candidates to win Kogi,” A source that spoke with SaharaReporters said.

Another source that spoke on the relationship between Tinubu and Yahaya Bello said, “Don’t you know notice that he is not close to (Bola) Tinubu? The manner by which he became a governor and how he fought James Faleke in court after Prince Abubakar Audu died is still sore. Under normal circumstances, Faleke ought to be the governor and not Bello. He was Audu’s running mate and Audu died after he won the election.

“And you know Faleke is very close to Tinubu. Currently, in Kogi, they have two groups in APC, Faleke’s faction and Bello. All the money to fund elections in Kogi is being passed through Faleke; the Bello team doesn’t get anything. Forget that he is the National Youth Coordinator of the APC-Presidential Campaign Council.

“Moreover, he is planning on installing his own successor. With Tinubu’s presidency, this may be a difficult task for him.”

2023: Six Steps To Collect Your PVC Ahead Of Deadline