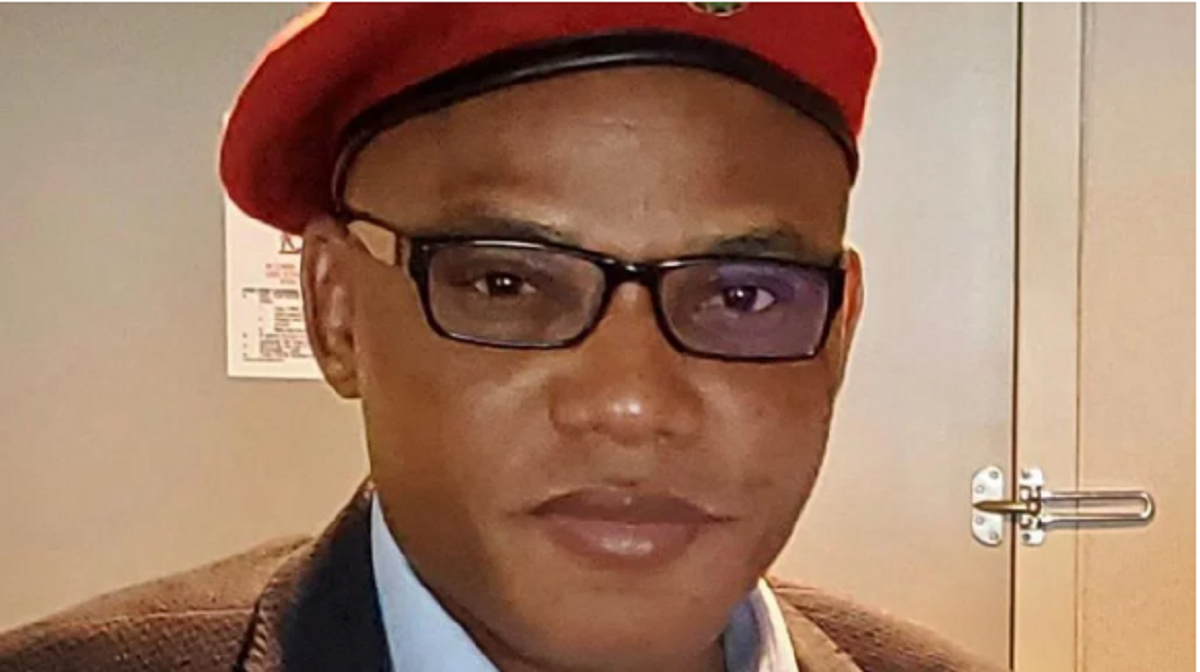 Complete details of why Nnamdi Kanu refused to appear in court today have emerged.

Newsonline earlier reported that the leader of the proscribed Indigenous People of Biafra, IPOB, Nnamdi Kanu, on Monday, refused to appear before a Federal High Court in Abuja.

This online news understands that Kanu’s action was in protest against the Federal Government’s refusal to obey a Court of Appeal judgment that ordered his release from detention.

The refusal to honour the High Court was conveyed to Justice Binta Nyako by the Federal Government counsel, Mr Mohammed Abubakar.

He informed the court that all entreaties made to persuade him to have a change of heart were rebuffed.

Kanu was said to have stood his ground not to appear in court until the October 13 judgment of the Court of Appeal is respected and obeyed by releasing him from the custody of the Department of the State Service, DSS, in Abuja.