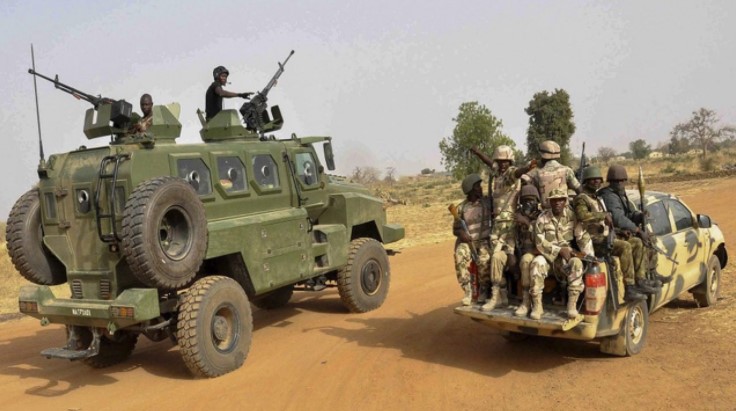 NewsOnline reports that the Special Forces and Air Task Force of the Nigerian military on Sunday foiled an onslaught at the School of Special Forces in Yobe.

However, seven insurgents were eliminated in a separate attack on civilians at Buni Yadi, 53 kilometres from Damaturu, the state capital.

The sect members stormed the town at about 5 pm, targeting the school and community.

The terrorists were said to have used cows as cover to avoid detection, but troops opened fire after sighting them.

An intelligence officer told PRNigeria that the fighters succumbed to the superior firepower of the military.

“In the process, seven of them were gunned down, while two vehicles were destroyed”, he disclosed.

Surveillance has been increased in the general with additional reinforcement.