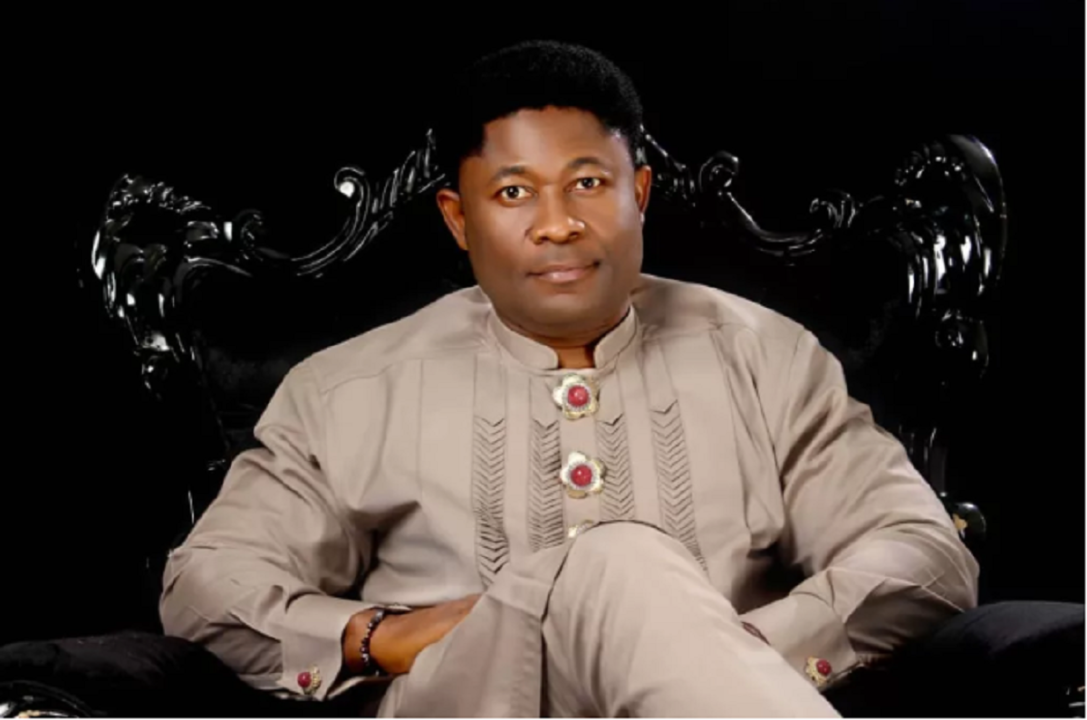 Jack Rich has cleared the air on circulating reports that he is finalizing plans to dump APC and Bola Tinubu Presidential Campaign Council.

NewsOnline reports that the deputy director, the fundraising committee of the APC Presidential Campaign Council, Tein T.S Jack Rich (CON) has denied rumours that he was finalising plans to leave the APC, saying such rumour was “patent falsehood” by people who do no mean well for the country.

He said he remained with the APC presidential candidate, Asiwaju Bola Tinubu.

“The rumours are nothing short of patent falsehood and a desperate attempt to cause distraction,” his media assistant, Mr. Obinna Simon, said in a statement on Friday.

ALSO: 2023 Election: Buhari To Campaign For Tinubu In 10 States

According to him, Tein Jack Rich only honoured a birthday invitation of a friend and Niger Delta, brother Timi Frank, while vacationing with his family, which also had other PDP and APC members in attendance, insisting that it was not a political gathering and had nothing to do with politics.

“It is a pity that people will just use their smartphones from the comfort of their homes to concoct unfounded tissues of lies just for a mess of portage.

“Fake news and false information are challenges that are threatening our country and stiffer sanctions must be meted to these enemies of our country whose stock-in-trade is to fan the embers of disharmony and disunity.

“I dare ask, when did it become an offence for people to identify with their friends?” he stated.

He urged members of the APC worldwide to continue working assiduously to secure victory for the party in the next month’s elections, expressing optimism that the party would sing the song of victory at the end of the elections.

Labour Party Reacts To Having Sufficient Agents Across The Country