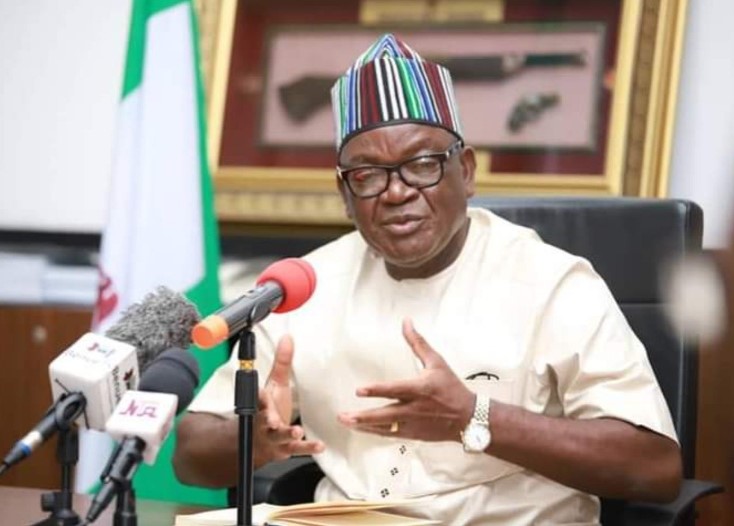 The Governor of Benue State, Samuel Ortom, has said that soonest, he would make his final decision on the presidential candidate of his choice.

NewsOnline reports that Governor Ortom said though his choice of candidate will not be the presidential candidate of the People Democratic Party (PDP) Atiku Abubakar, he will not impose his choice on PDP members of the state.

READ ALSO: TINUBU IS HEALTHY, HE DOES NOT MAKE GAFFES – ORJI KALU

In a statement on Tuesday by his media aide, Terver Akase, Ortom said the report of the PDP national leadership was targeted at embarrassing the five governors of the PDP known as the G5 “who have chosen the path of justice, fairness and equity”.

“When the Governor met with the expanded state caucus of PDP yesterday January 9, 2023 at the Benue Peoples House, Makurdi, his message to them was crystal clear that the national leadership of PDP has failed to utilize its internal conflict resolution mechanism which has led to the crisis rocking the party,”
“The Governor said during the meeting that if the crisis is not resolved before the elections, he would be left with no other option than to take a stand on the matter.

“He (Ortom) added however that he wouldn’t impose his decision on members of the party in the state.”

Recall that Ortom on several occasions had said he would have been working for the presidential candidate of the Labour Party, Peter Obi if he were not a member of the PDP.

The Benue governor while responding to the letter of endorsement by former president Olusegun Obasanjo, described Peter Obi, as the most qualified candidate among other contenders. He begged Nigerians to vote Obi to fix the problems confronting the country.