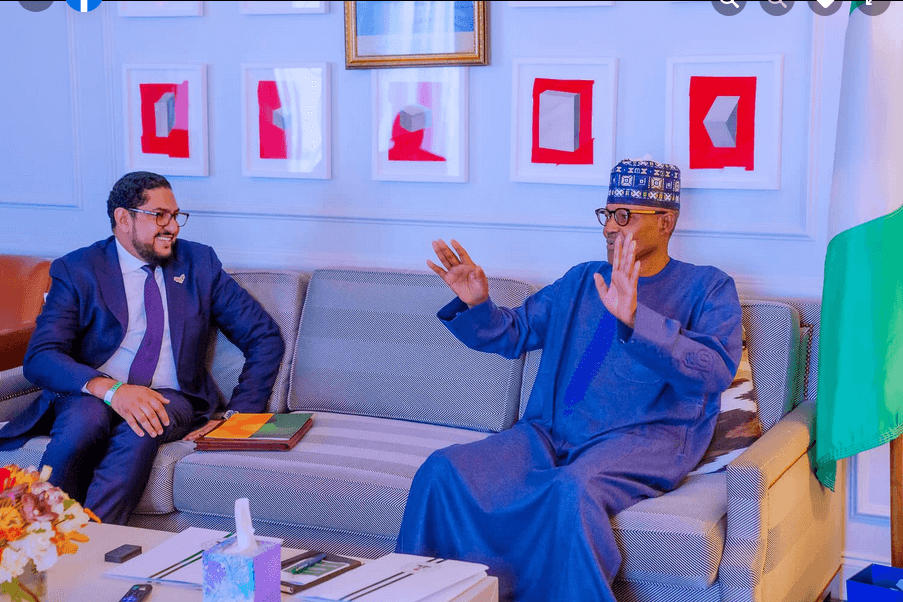 President Muhammadu Buhari has assured that he will stabilize the country plagued bu insecurity and economic hardship in four months time before he leaves office.

NewOnline reports that Buhari said that he wants to return to Daura his hometown in next four months in peace.

The president said this on Monday in Damaturu while speaking at the palace of the Emir of Damaturu, Hashimi II El-Kanemi.

READ ALSO: WHY I MOVE AROUND WITH AISHA YESUFU- PETER OBI CLEARS CONCERNS

Recall that the President was in Yobe State on Monday to commission some projects and partake in the campaign rally of the All Progressives Congress (APC) presidential and governorship candidates, Bola Tinubu and Aisha Binani.

Buhari said, “With the four months I have left as president, I’ll con­tinue to be steadfast and I hope that I will retire in peace.”

“We have gone through so much as a country but I will appeal to you all to maintain steadfastness and making sure that we will not allow anybody to disorganize us again.”

Buhari further assured that he is committed to a peaceful, credible, free and fair election in 2023. He charged Nigerians to avoid voting for fraudulent candidates, but for candidates who are responsible and can protect their communities.

“I want you all to wholeheartedly embrace the message of “RENEWED HOPE” on which our candidates and party are campaigning. You can trust Bola Tinubu, the Jagaban of Borgu, our party’s flag-bearer and presidential candidate, together with his running mate, Senator Kashim Shettima!

The people of Adamawa have the opportunity to set a record in our nation’s history and politics, by putting into office Nigeria’s first elected female Governor. I am calling on all the people of Adamawa, and Nigeria, to support Senator Aisha Binani, and ensure her victory in March!” Buhari said at the campaign rally.