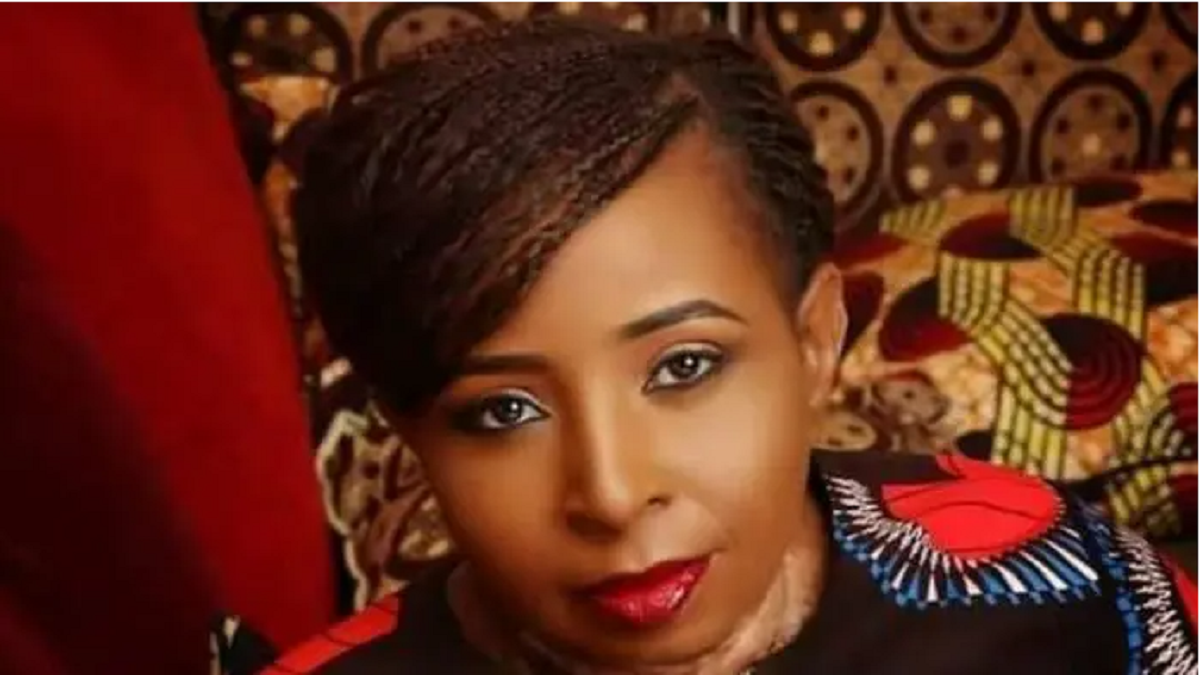 NewsOnline reports that the founder of the prestigious film awards ceremony, the African Movie Academy Awards (AMMA), Ms. Peace Anyiam-Osigwe has passed away.

Confirming that the respected and influential filmmaker breathed her last, Obi Emelonye, the producer of Last Flight to Abuja said: “Thank you and good night dada Peace,” in a short tribute to her on the social media network, Facebook.

Another Nollywood icon, songwriter, and filmmaker, Mike Nliam, queried, “How can 2023 start like this?”

“The founder of the African Movie Academy Awards (AMMA) and president of the Association of Movie Producers of Nigeria, Peace Anyiam Osigwe, is gone to be with d Lord!

“Nollywood was everything to her! Oh, what a tragic news!

“Life indeed is so fickle! May her soul rest in d bosom of d Lord.”

Previously known as Peace Anyiam-Fiberesima before her short-lived marriage crashed, NewsOnline Nigeria reports that until her death, Peace was referred to as the ‘queen of Nollywood films.’

Before her death, Peace, from the notable Osigwe Anyiam-Osigwe family in Nkwerre, Imo State, southeast Nigeria, had a degree in Law and political science from Oxford Brookes University but the allure of film made her abandon the legal pr ofession for the world of make belief.

The late AMAA Founder pioneered the screening of Nollywood films at international film festivals and what most people do not know is that she directed the first music video of hip-hop sensation, P-Square In 2012.

Peace Anyiam Osigwe was bestowed a Member of the Order of the Federal Republic by the Nigerian government for her contribution to the entertainment industry.

Peace Anyiam Osigwe cause of death

The film industry in Nigeria, Nollywood is in a confused state over the health condition of the founder of the prestigious film awards ceremony, the African Movie Academy Awards (AMMA), Ms Peace Anyiam-Osigwe.

In the conflicting reports flying around, some said the respected filmmaker breathed her last on Monday at St Nicholas Hospital, Lagos, after a brief illness, while others said she is still in a coma, with friends and family members praying that she bounces back to life.

Meanwhile, as of the time of filing this report, the cause of Peace Anyiam Osigwe death had not been made known though, News One learned that she has been in a coma before now. She was the founder of the African Movie Academy Awards (AMMA) and president of the Association of Movie Producers of Nigeria.