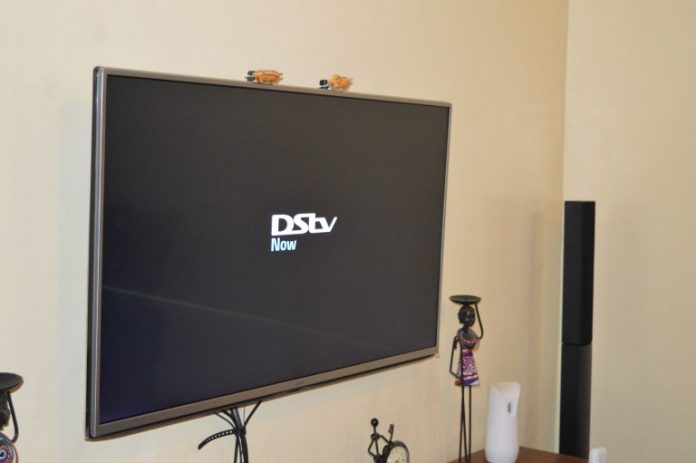 HURIWA has slammed MultiChoice over the hike in prices of DSTV And GOTV Packages in Nigeria.

Newsonline reports that the civil rights advocacy group, Human Rights Writers Association of Nigeria has asked the National Assembly to clamp down on the “monopoly” of South African digital satellite television, MultiChoice.

HURIWA, in a statement on Monday, 28th March 2022, by its National Coordinator, Emmanuel Onwubiko, condemned the recent increase in the prices of the cable company’s DStv and GOtv packages in Nigeria.

The group urged the Minister of Information and Culture, Lai Mohammed, and concerned government agencies including the National Broadcasting Commission to compel MultiChoice to charge Nigerians per view or wield its big stick on the company for compliance failure.

HURIWA’s Onwubiko said, “The recent hike in prices of Multichoice’s DStv and GOtv packages in Nigeria is outrageous and should be reversed with immediate alacrity before the April 1, 2022 commencement date for the new price regime.

“It is no longer news that Multichoice has consistently exploited billions of dollars from Nigerians in the last three decades since its operations in Nigeria in 1993.

“The Chief Executive Officer/Managing Director, TStv Africa, Bright Echefu, had said that the company which announced the commencement of its operations on November 1, 2017, faced severe battle from other operators in the industry. The company is nowhere to be found now because of Multichoice unfair tactics.

“Why is it that only DStv currently broadcasts major football competitions in Nigeria, especially the English Premier League? Why hasn’t the Federal Government ended the monopoly enjoyed by MultiChoice despite the many rhetorics of the government to protect indigenous Nigerian businesses?

“It is worrisome that though the government said it had amended Nigeria’s broadcasting code to prevent DStv and others from monopolising their channels and contents, the ugly trend still persists.

“Even StarTimes, the cable arm of the Nigerian Television Authority, has been stifled due to Multichoice aggressive monopoly which the government and lawmakers tolerate. This must stop. Nigerians are entitled to jobs and should be allowed to flourish in their own country.”