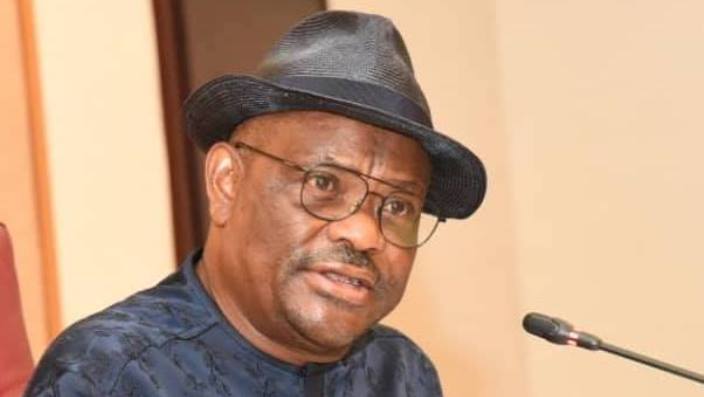 Gov Wike again spoke on supporting Peter Obi of the Labour Party for the Presidency.

NewsOnline reports that the Governor of Rivers State, Nyesom Wike on Friday again stated his position on supporting the presidential candidate of the Labour Party (LP), Peter Obi.

Gov Wike said that telling Obi that he is presidential material does not mean he has endorsed the presidential ambition of the former governor of Anambra State.

Wike stated this on Friday during an interview with BBC Pidgin, in Port Harcourt, the state capital.

READ ALSO: 2023: “You Will Be In Trouble’ – Wike Warns LGA Chairman Over Election Votes

Wike speaking on the issue of his preferred presidential candidate said, “If I tell Obi that he is a presidential material, does that mean an endorsement?”

Gov Wike on Friday tackled a reporter with BBC during an interview, as he sends messages to Nigerians expecting the announcement of his preferred presidential candidate ahead of the forthcoming 2023 election.

‘I Have Ordered Officers To Shoot On Sight’ – Gov Matawalle