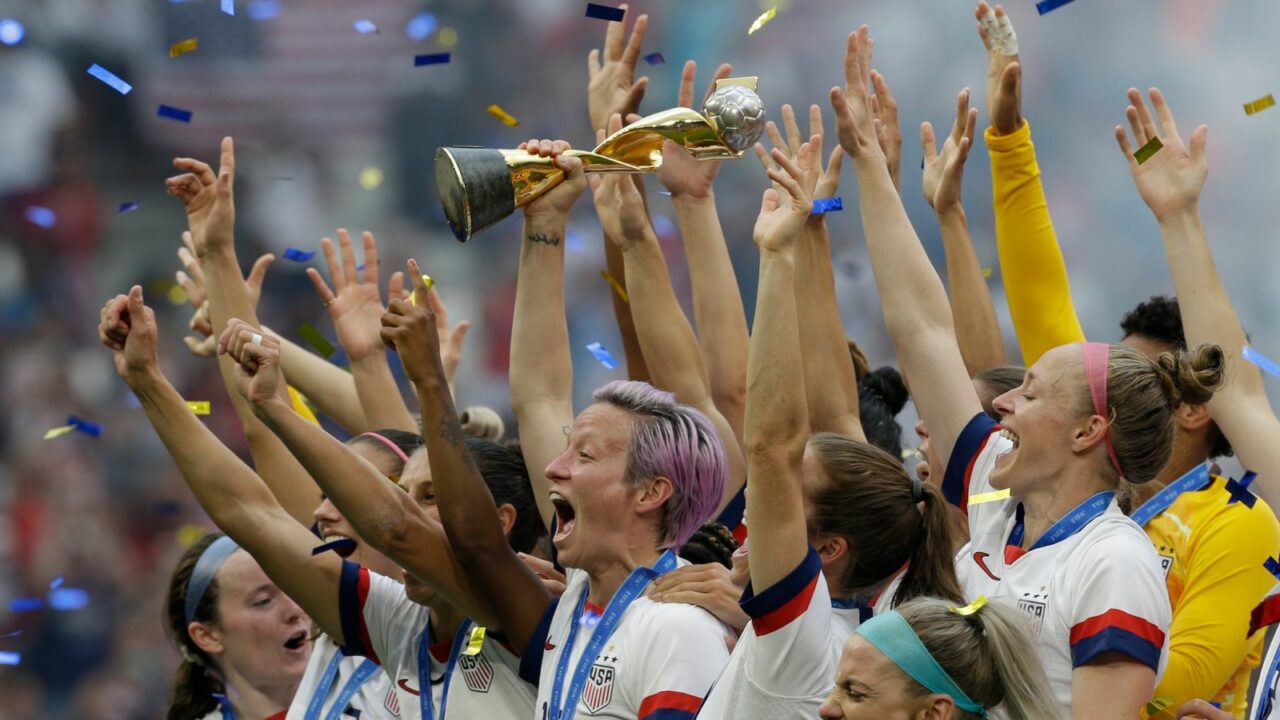 FIFA has unveiled the official Adidas match ball for the 2023 Women’s World Cup.

NewsOnline reports that FIFA has unveiled the Adidas OCEAUNZ match ball that will be in use at the 2023 Women’s World Cup in Australia and New Zealand later this year.

This online newspaper understands that with 117 days to go until New Zealand face Norway in the opening game on 20 July and Australia up against the Republic of Ireland later that same day, the OCEAUNZ is a celebration of the cultures of both host nations.

This will be the ninth consecutive football that Adidas has created for the Women’s World Cup and it will be loaded with the latest Connected Ball Technology, a motion sensor in the centre of the ball powered by a rechargeable battery, the same as seen at the recent Men’s World Cup in Qatar.

It provides precise ball data made available to VAR officials in real-time to optimize decision-making, while it is also part of FIFA’s semi-automated offside technology.

Aside from the Connected Ball Technology, the OCEAUNZ features a CTR-core, designed to improve accuracy and consistency, as well as maximum shape and air retention. The 20-panel Speedshell includes micro and macro textures to aid aerodynamics.