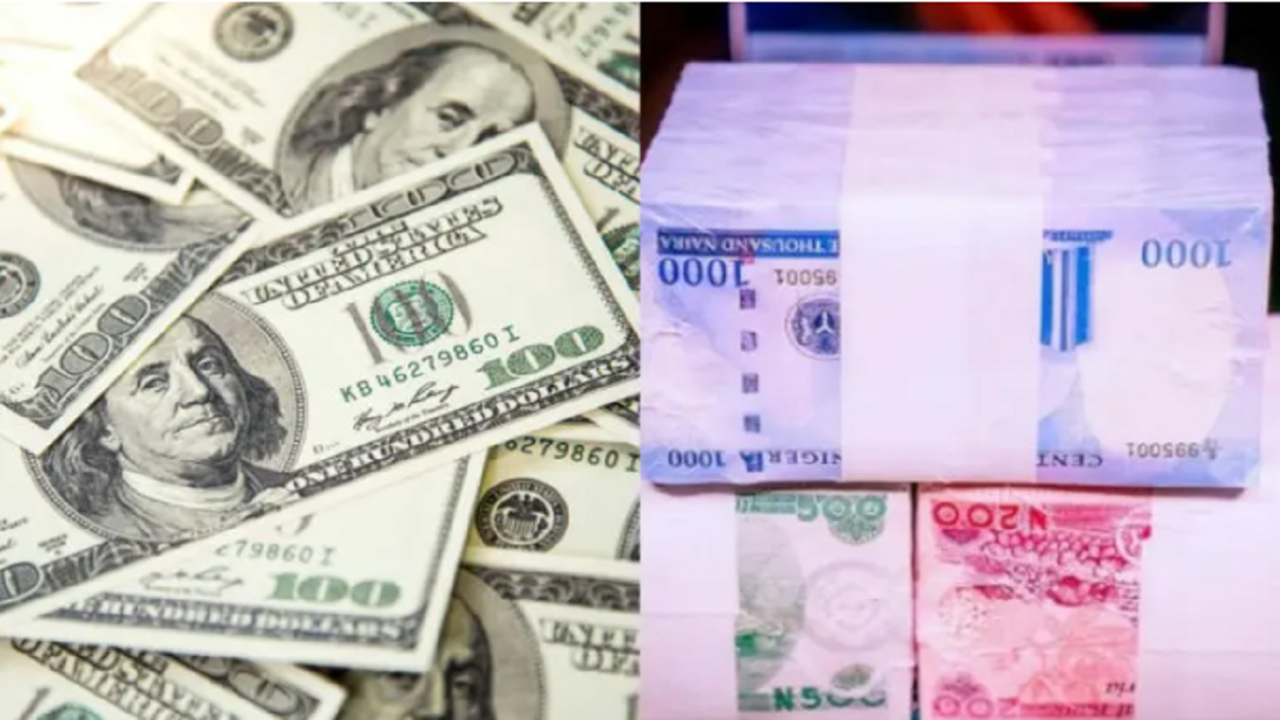 This is according to information from FX black market traders who spoke to NewsOnline Nigeria.

On the flip side, the exchange rate at the cryptocurrency P2P exchange depreciated on Wednesday morning to trade at a minimum of N748.79/$1, a 0.24% depreciation compared to N747/$1 recorded as of the same time in the previous trading session.