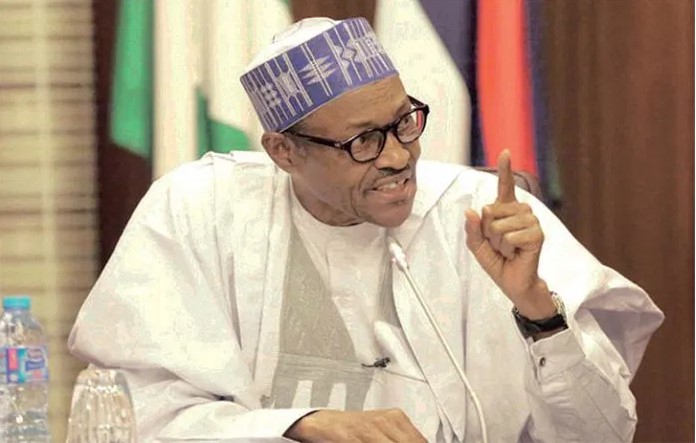 FG is placing some high-profile Nigerians under security watch for terrorism financing.

News Online reports that President Muhammadu Buhari led Federal Government has said that it is currently profiling a large number of high profile Nigerians who have been alleged to have reasonable links to terrorism financing.

This follows the arrest of an undisclosed number of suspects recently after the convictions of some Nigerians on terrorism financing in the United Arab Emirates (UAE).

This disclosure was made by the Attorney General of the Federation and Minister of Justice, Abubakar Malami, during a chat with the press at the Presidential Villa, Abuja on Friday.

What the Attorney General of the Federation is saying

The Minister said that the convictions of Nigerians in the UAE has given rise to wider and far-reaching investigations in Nigeria.

Malami in his statement said, “As you will actually know, sometimes back, there were certain convictions of Nigerians allegedly involved in terrorism financing in the United Arab Emirates (UAE).

That gave rise to a wider and far-reaching investigation in Nigeria and I’m happy to report that arising from the wider coverage investigation that has been conducted in Nigeria, a number of people, both institutional and otherwise, were found to be culpable, I mean reasonable grounds for suspicion of terrorism financing have been established, or perhaps has been proven to be in existence in respect of the transactions of certain high-profile individuals and businessmen across the country.

I’m happy to report that investigation has been ongoing for long and it has reached an advanced stage. Arriving from the investigation, there exists, certainly, reasonable grounds for suspicion that a lot of Nigerians, high-profile, institutional and otherwise, are involved in terrorism financing and they are being profiled for prosecution.

However, Malami did not give the number of such suspects as he maintained that investigation was still ongoing until a conclusion is arrived at.

“As to the number, the investigation is ongoing and it has to be conclusive before one can arrive at a certain number, but one thing I can tell you is it is a large number and they are being profiled for prosecution.

It is indeed a large number and I’m not in a position to give you the precise number as at now because the profiling and investigation are ongoing.”

It can be recalled that in March 2021, the Association of Bureau De Change Operators of Nigeria (ABCON) confirmed the arrest of some of its members by security operatives over the investigation of some of their transactions which border on money laundering, terrorism financing and Know Your Customer status.

ABCON in its statement said that it considers these as serious allegations especially given the security challenges facing the country. It appealed to the authorities to expedite action to ensure that innocent people who have been caught up in this investigation can be released and so that they can return to their anxious families and resume their lives.