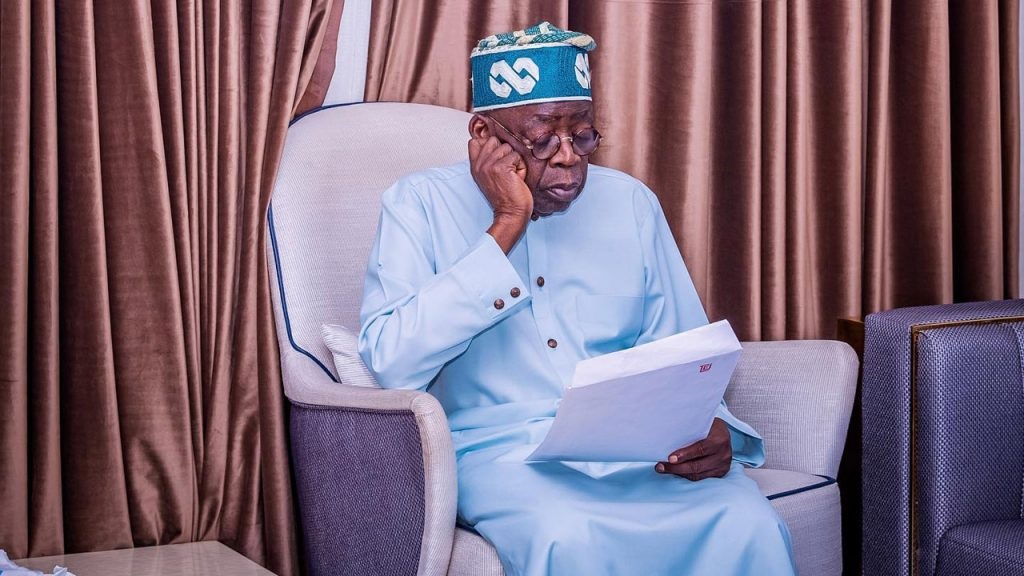 NewsOnline reports that the spokesman of the Atiku Abubakar Presidential Campaign Council, Daniel Bwala has insisted that the G-5 governors of the Peoples Democratic Party (PDP) met with the All Progressives Congress (APC) presidential candidate, Bola Tinubu, in London.

But speaking during an Arise TV morning programme, Bwala revealed that Tinubu met with the five aggrieved PDP governors but turned down the demand of the governors.

“One of the reasons that the meeting in London did not pull through is their alleged demand; the demand that the G-5 came with could not be accommodated given the fact that the damage that they thought they were capable of doing had not happened after five months. Atiku is still considered as leading.

“Now we have made concerted efforts to reconcile and the doors are still open. There is no part of the structure of this party that has not engaged with Wike and his group in a bid to reconcile. One of their demands is for Ayu to resign and we have gone through this path, why we think it can’t happen. Nobody can ask him to resign unless he chooses to resign; he was elected by the party and there are constitutional provisions and guidelines that led to his emergence as national chairman.

“That movement has not damaged us. It has not reduced our followership. In fact they have expanded beyond the number or nucleus of that campaign.

“And the more time went by, people have come to realise that the campaign is not about equity, justice and fairness but about interest aggregation and factoring.

“Even if you have an interest you can sit in a political party and negotiate. But this stop-Atiku-by-all-means target and agenda is not working.”

The PDP campaign spokesman said there is no way Nigerians would go back to APC after all they have suffered in the last seven years.