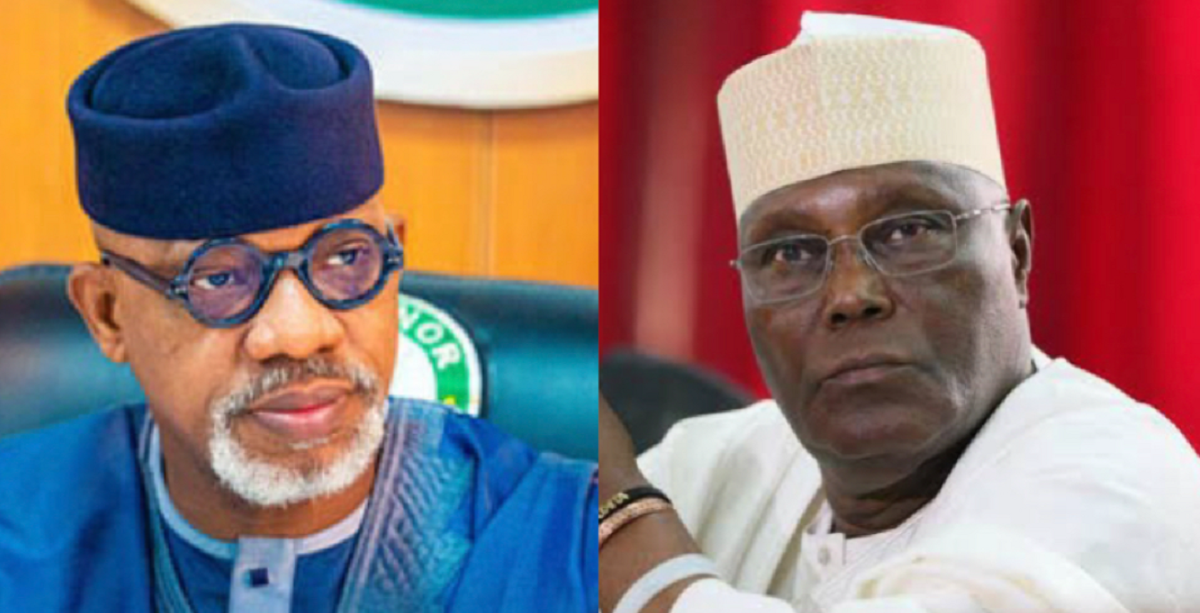 NewsOnline reports that Governor Dapo Abiodun has refused a request by the Peoples Democratic Party (PDP) to use the MKO Abiola International Stadium in Abeokuta, the Ogun state capital, for its campaign rally.

The request, submitted to the Ogun State Ministry of Youth and Sports on January 3, was declined.

The response, written by the director for administration and supplies, I.A. Kuforiji, on behalf of the permanent secretary, said the stadium was undergoing major renovations in several areas and could not be made available for use.

“Further to your letter of 3rd January 2023, in respect to the above subject, I have the directive to inform you that the MKO Abiola International Stadium is undergoing a major renovation of the spectators’ seats and other important areas within the premises,” stated the Ogun government’s response to PDP’s request.

The letter added, “As we are all aware that people of high profile in the society are expected to be in attendance and the facility is not yet in good condition to accommodate events until it is completed and ready for use. In this regard, the ministry would not be able to accede to your request for the above-stated reason.”

The PDP’s request to use the stadium for its primary election in April 2022 was also refused. In a letter, Sunday Solarin, the party’s secretary in Ogun, criticised the Ogun government’s decision, saying that state assets should be for the public regardless of political affiliations.

“It is pertinent to mention that the use of this state asset was sought in April 2022 vide a letter dated 5th April 2022 requesting the use of the facility for the conduct of our party primary. Surprisingly, our humble request was kept in abeyance to date, which translated to tactical denial,” stated Mr Folarin. “While we will like to put this unwarranted denial behind us, we wish to vehemently emphasise that the use of state assets should be to the benefit of the general citizenry irrespective of any leaning.”