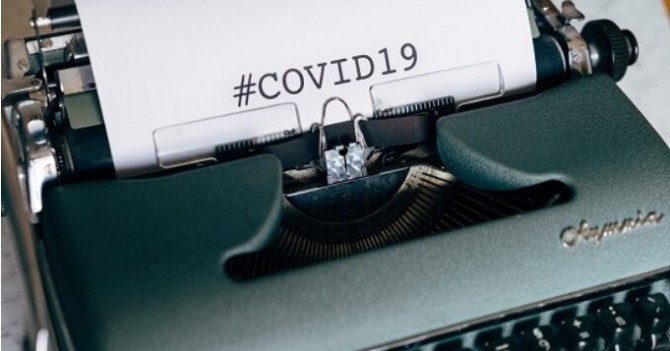 Nigeria on Sunday recorded 1,547 cases of COVID-19. Here are five updates about the pandemic this Monday.

France has recorded over 100,000 COVID-19 cases in a day for the first time since the pandemic began.

The majority of new cases were linked to the Omicron variant which has caused chaos over the Christmas season.

The Omicron variant is reportedly ripping through the country seeing infections reach six figures as officials desperately try to avoid another lockdown.

Australia has recorded its first death owing to the Omicron COVID-19 variant in New South Wales.

The deceased was identified as a man in his 80s who was infected at an aged care facility in western Sydney. He was said to have been fully vaccinated but had underlying health conditions.

“This was the first known death in New South Wales (state) linked to the Omicron variant of concern,” Christine Selvey, NSW health epidemiologist, said in a video released by the government.

The man was among six COVID-19 deaths reported in Australia the previous day — all in the most populous states of New South Wales and Victoria, which are home to more than half the country’s 25 million population.

Scientists in Thailand are developing a plant-based vaccine to fight the Omicron variant.

Testing of the COVID-19 vaccine, which uses tobacco leaves, initially began in 2020, with the next round of human trials due in the spring.

The low-nicotine A ustralian tobacco variety is said to be different to the kind used in cigarettes.

Researchers say the speed at which it grows means it can be turned from a seed into a vaccine within a month and the technology is highly adaptable.

“It takes only 10 days for us to produce a prototype and… no more than three weeks to test whether that prototype works or not,” Suthira Taychakhoonavudh, chief executive of Baiya Phytopharm, told Sky News.

New COVID-19 restrictions have come into force in Scotland, Wales and Northern Ireland as the nations try to halt the surge in infections.

All three nations have introduced curbs on the hospitality and leisure industry, resumed social distancing rules and put limits on the size of gatherings.

Each of the three nations that re-imposed restrictions chose different rules, but they all feature limits on the size of gatherings, requirements for social distancing and tighter rules for pubs, restaurants and leisure venues.

Boris Johnson has not announced any further restrictions in England. But the prime minister said he will not hesitate to act if necessary.

The Nigeria Centre for Disease Control (NCDC) have reported 1,547 cases of COVID-19.

The agency in its update for December 26 said the new cases were logged in nine states and the federal capital territory (FCT).

The NCDC said 193 persons were discharged after recovering from the infection. There were eight fatalities on Friday, bringing the country’s death toll to 3,022.