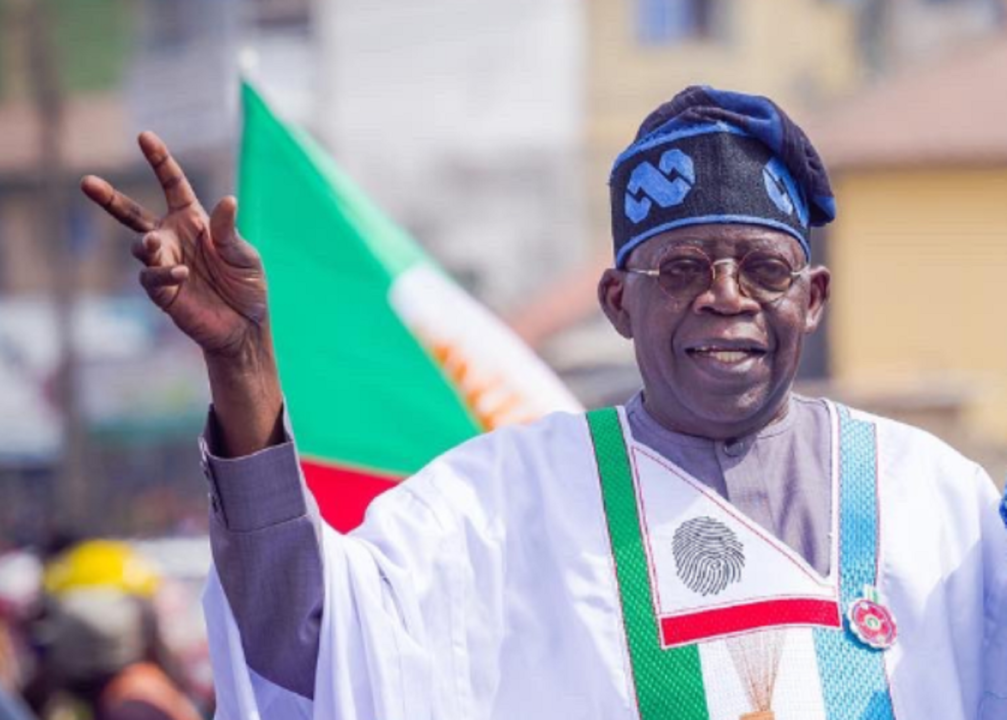 APC Presidential Candidate, Bola Tinubu has revealed FG’s plot to sabotage the 2023 election against him.

NewsOnline reports that the Presidential candidate of the ruling All Progressives Congress (APC), Asiwaju Bola Ahmed Tinubu, on Wednesday, raised the alarm that the current fuel scarcity experienced nationwide and the redesigned Naira notes introduced by the Central Bank of Nigeria (CBN), were plans to scuttle the forthcoming 2023 elections.

Bola Tinubu, therefore, charged Nigerians not to allow the fuel scarcity to dampen their spirits against exercising their civil responsibility, particularly at voting for his party to victory in the elections.

The Former Lagos Governor emphatically declared that the prevailing fuel scarcity was sabotage and a deliberate attempt by mischief makers at causing disaffection among the citizenry towards the APC.

The APC presidential flag bearer spoke in Abeokuta when his campaign train birthed in Ogun State for the presidential campaign rally, which held at the popular M.K.O. Abiola International Stadium, Kuto, Abeokuta, the Ogun State capital.

Tinubu said he was coming with a “great revolution” that will turn around the misfortune and suffering of the Nigerian masses to good and uplift the living standard of the citizens.

Alleging conspiracy and mischief among certain elements within the corridors of power, Tinubu said the newly redesigned Naira currency was also part of the plot to frustrate the citizenry even when such is equally being hoarded.

“Even if they said there is no fuel, we will trek to vote. They have a lot of mischief, they could say there is no fuel. This one too, they think they can cause crisis by sabotaging fuel supply.

“They have been scheming to create fuel crisis, but forget about it. Relax, I, Asiwaju have told you that the issue of fuel supply will be permanently addressed. Whoever wants to eat the honey embedded in a mountain won’t worry about the axe. Is that not so? And if you want to eat palm kernel, you would bring stone and use it to break it, then the kernel will come out. It’s not easy.

“Let them increase the price of fuel, only them know where they have hoarded fuel. They hoarded money, they hoarded Naira; we will go and vote and we will win. Even if they change the ink on the Naira notes. Whatever their plans, it will come to nought. We are going to win. Those in the PDP will lose (wón ma lu lè).

“I am homeboy, I have come here, you will not be put to shame, we will take over the government from them, the traitors who wanted to contest with us. They have no experience.

Speaking about his plans for the Nigerian youths, Tinubu promised to introduce a student loan scheme,as well as evolve an educational policy that will parmanently address issues of the lecturers’ agitations and ensure that students graduate from school at the appropriate time.

“On this one, I’m guaranteeing you one thing: there will be student loan. Nobody will drop out of the University because of school fees. I guarantee you that nobody will have to repeat for eight years and not graduate.