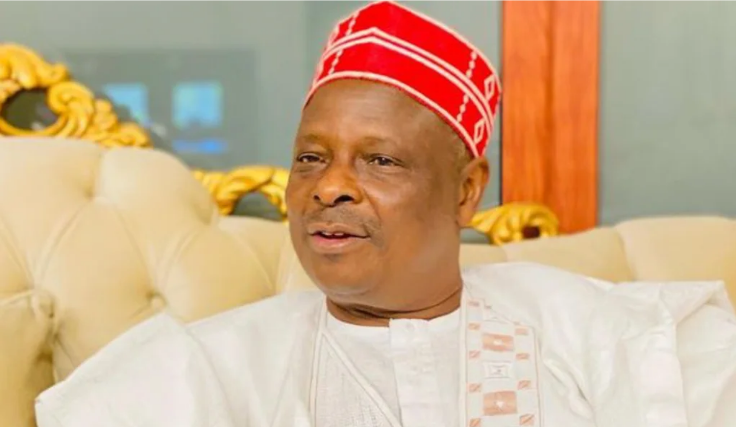 Kwankwaso has said the lingering dispute between the federal government and ASUU is a result of corruption in the education sector.

Rabiu Kwankwaso, the presidential candidate of the New Nigeria Peoples Party, NNPP, has said the lingering dispute between the Federal Government and the Academic Staff Union of Universities, ASUU, centers on sincerity and accountability.

Also: I Have Health Guarantee Of 30yrs, I’m Fit For Presidency- Kwankwaso

Newsonline reports that He said that tackling corruption in the education sector is necessary as it would ensure effectiveness.

Kwankwaso disclosed this on Sunday at the Arise Television presidential town hall series.

“The whole ASUU issue boils down to sincerity, honesty and accountability. When I was governor, our State branches of ASUU excused themselves from the strike, due to our fair treatment of their schools. We’ll ensure everyone will get their salaries and allowances.

“Our administration believes that the best way to go is to invest as much as possible in Education. Corruption has to be tackled, as it’s the main problem. Tackling corruption in the sector will ensure effectiveness,” he said.

This online news platform recalls that the ASUU had its National Executive Council (NEC) meeting in Calabar, the Cross River State capital, yesterday.

The NEC meeting, which started yesterday, according to the Premium Times, is to discuss the ‘No Pay, No Work’ policy, should the government fail to release their withheld March to September salaries and the remaining parts of their October salaries.

ASUU has been at loggerheads with the federal government over unfulfilled pledges and the continued refusal to pay the eight-month salaries of its members withheld for the period of the last prolonged industrial action by the union.

NEC is the highest decision-making body of the union and sources, who are members of the body, have confirmed the possibility of declaring another round of indefinite strike action by ASUU at the meeting or later in the month.

2023: Obasanjo Endorses Southern Presidency, Says Nigerians Must Get It Right