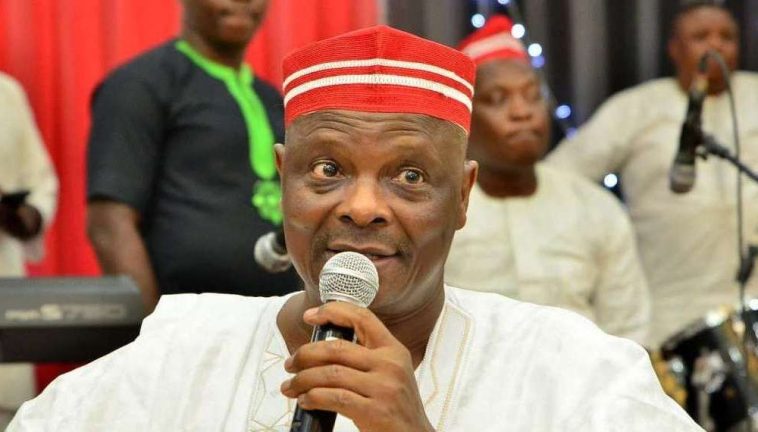 The presidential candidate of the New Nigeria Peoples Party (NNPP), Rabiu Musa Kwankwaso, has said he has a health guarantee of 30 years and is fit for the presidency.

Newsonline reports that Kwankwaso said he supports that presidential candidates should make known their health status for the electorates.

The former governor of Kano State stated this on Sunday at Arise TV Townhall meeting for presidential candidates.

“I believe that if you’re aspiring to lead people, you owe them accountability regarding your health status. I assure you that I am in good health and I can release my certificate for you to see. And the last medical examination I had gave me a good health guarantee of 30 years,” Kwankwaso said.

The NNPP presidential candidate also said medical tourism will be addressed if he is elected by improving government-owned health institutions and encouraging private sector participation in health sector.

He said, “On medical tourism, we need to do two things. One is putting our house in order; by improving the government-owned institutions. Two is to encourage private sector participation. Leaders also need to set a good example and seek for treatment at home.”

On his experience for the position of presidency, Kwankwaso added, “I served in the Civil Service for 17 years, I was in the House of Representatives, and I was a governor for eight years, I was also in the Senate. I was in the NDDC and I understand the problems of the Niger Delta. I am well-experienced and fit for the Presidency.”

On the management of the economy and addressing the issue of debt, Rabiu added that he will renegotiate debts of the country with international financial institutions if elected.

“On budget, when I became governor in Kano, recurrent to capital was 70-30, by the time I left it was reversed. Also on debt, I didn’t borrow a kobo as governor. If elected, I will renegotiate our debts and block all fiscal leakages,” he said.