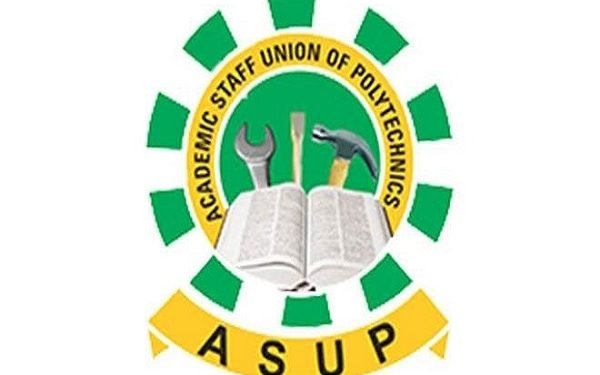 ASUP has given fresh conditions to end the ongoing strike.

News Online reports that the Academic Staff Union of Polytechnics (ASUP) on Friday stated that the ongoing indefinite strike will continue and polytechnic gates shut down in Nigeria until President Buhari led Federal Government meets the union demands.

Speaking to NAN during the emergency congress held at the Federal Polytechnic, Auchi in Edo sate, ASUP National President, Mr Anderson Ezeibe made the union’s position known to the Government and Polytechnic students.

Ezeibe went further to commend his colleagues for complying with the strike directive, saying it would continue until the achievement of its aims.

“Our members should continue to believe in the union the way they have been doing, we have very supportive members as you can see; the strike is in full swing.

“Every polytechnic is observing the strike and compliance level is very high, we will continue to persevere, victory is around the corner.

“It is true that the government has started doing something.

“Offers have been made for the payment of arrears of minimum wage and the N15 billion infrastructure revitalization fund; they are still at the level of offer because the funds have not been released.

“We want to see the funds released for the sector and we want to see some other items that require processes to be put in motion.

“If we are able to get to that point, I am sure our national executive committee will take a second look at the strike,’’ he said.

Recall that the Academic Staff Union of Polytechnics had on April 6 embarked on a nationwide strike.

News Online reports that the demands of the union include the implementation of the 2010 agreement between the union and the Federal government on the payment of salaries and arrears of the new minimum wage in some state-owned polytechnics.