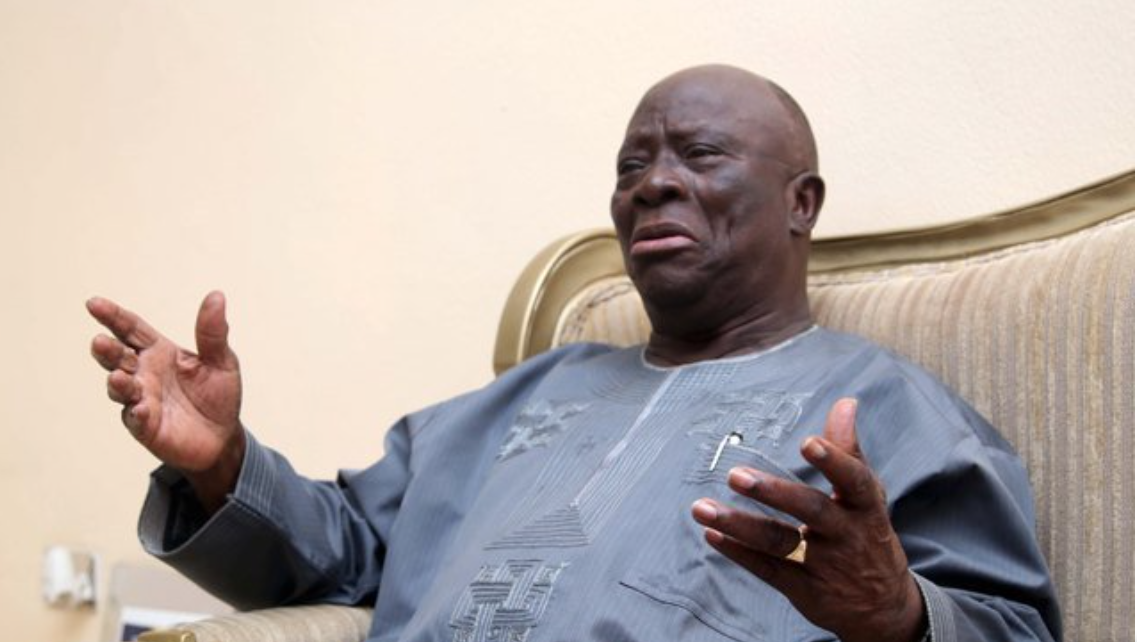 Afenifere, the apex Yoruba socio-political organization, has said any plan by the Federal government or the Independent National Electoral Commission (INEC) to cancel next elections slated for February and March will not be accepted.

NewsOnline reports that Afenifere said the government has expended so much of taxpayers money on the preparation for the election. It said all measures must be put in place by INEC and the Federal government to ensure that the 2023 elections hold at the slated time.

The National Publicity Secretary of Afenifere, Comrade Jare Ajayi, said this in reaction to statement by INEC on Monday that constant attacks on its staff and offices can lead to canceling of the 2023 election and postponement.

Ajayi pointed said Professor Mahmood Yakubu’s statement on Monday that if the insecurity in the country is “not dealt with decisively, it could ultimately culminate in the cancellation and/or postponement of elections in sufficient constituencies to hinder declaration of election results and precipitate constitutional crisis”, through the Chairman, Board of Electoral Institute, Mr. Abdullahi Zuru, cannot stand to avoid the constitutional crisis.

Ajayi said Afenifere “feels that there is the need to let anyone thinking of postponement or cancellation of the elections that such a thing is and will remain unacceptable, no matter the reason.”

It said if the federal in charge in 2015 could handle and reduce the threats Boko Haram posed to 2015 election that allowed for successful election which brought in the President Buhari government, then the Federal government must utilize the security agencies to arrest all threats to the 2023 election.

Afenifere further added that whatever is aimed at achieving politically by the planned postponement or cancellation of election for political gains must be sacrificed for democracy in Nigeria.

“In Nigeria, there is often the tendency to fly a kite. Most of the time, such kites are on policies or steps that were usually not in the best interest of the Nigerian public. This is why it is very important to clearly sound this note of warning without any ambiguity. This is why we are stating clearly that Nigerians are prepared for the elections just as the whole world is awaiting the elections. Nothing whatsoever should alter the schedule or cause is postponement let alone cancellation,” he added.

“So much has been invested into the forthcoming general elections. Everything must be done to ensure that the elections are held and held successfully” Afenifere noted.

Be Worried About Atiku’s Age, Health, Corruption, Not Me- Tinubu